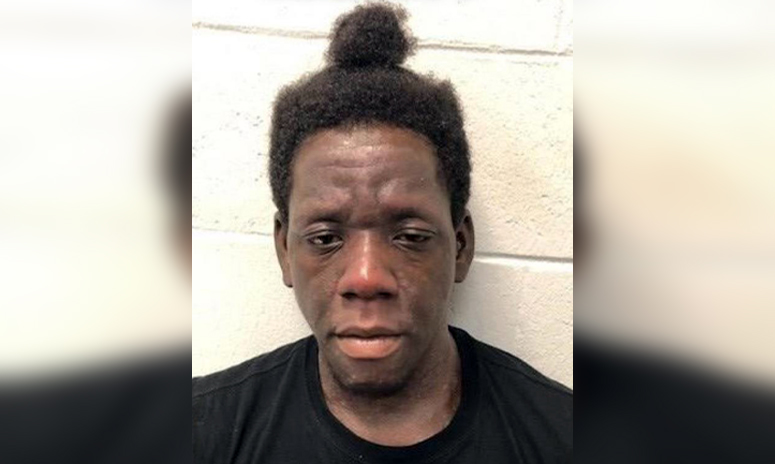 (WHDH) — A maskless man was recently arrested after he viciously beat, dragged, and spit on an elderly man who had asked him to respect social distancing rules, officials said.

Officers responding to a Citgo in Winter Park, Florida, last week found a 70-year-old man bleeding in front of the business, according to the Winter Park Police Department.

The victim reportedly told officers that Rovester Ingram, who was not wearing a mask, became enraged when he asked him to step away. Ingram then allegedly followed the victim out of the store.

Ingram punched, kicked, and shoved the victim to the ground before he grabbed him by the hair and dragged him down the sidewalk into the parking lot, officials said.

The victim was said to be also punched in the back, spit on, and kicked in the head before Ingram walked away.

Ingram was later identified through surveillance video and taken into custody.

He is facing charges including aggravated battery on a person over 65 and kidnapping.