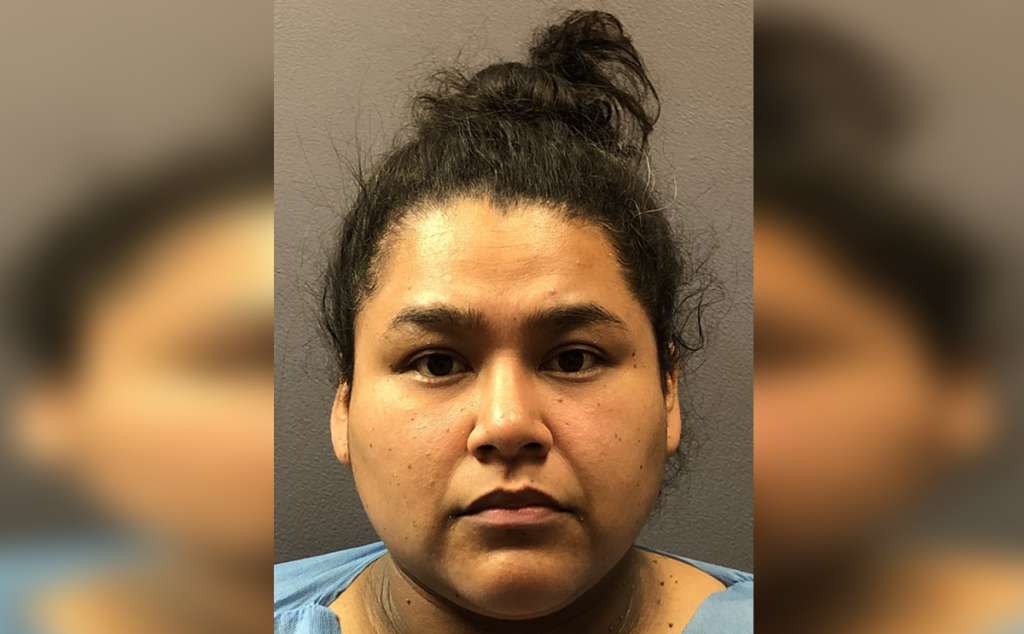 (WHDH) — A mother is facing murder charges after authorities say she confessed to drowning her two young children.

Jovan Trevino, 33, of Henderson, Nevada, was arrested earlier this week in Arizona on a warrant charging her with two counts of murder in connection with the deaths of her 1-year-old daughter and 4-year-old son, KSNV-TV reported.

After the alleged murders, Trevino checked herself into the Western Arizona Regional Medical Center and then told staffers that she had drowned her children in separate bathtubs, according to the Las Vegas Review-Journal.

Police noted that Trevino attempted to commit suicide after the drownings.

The children’s official cause and manner of death have not yet been determined.