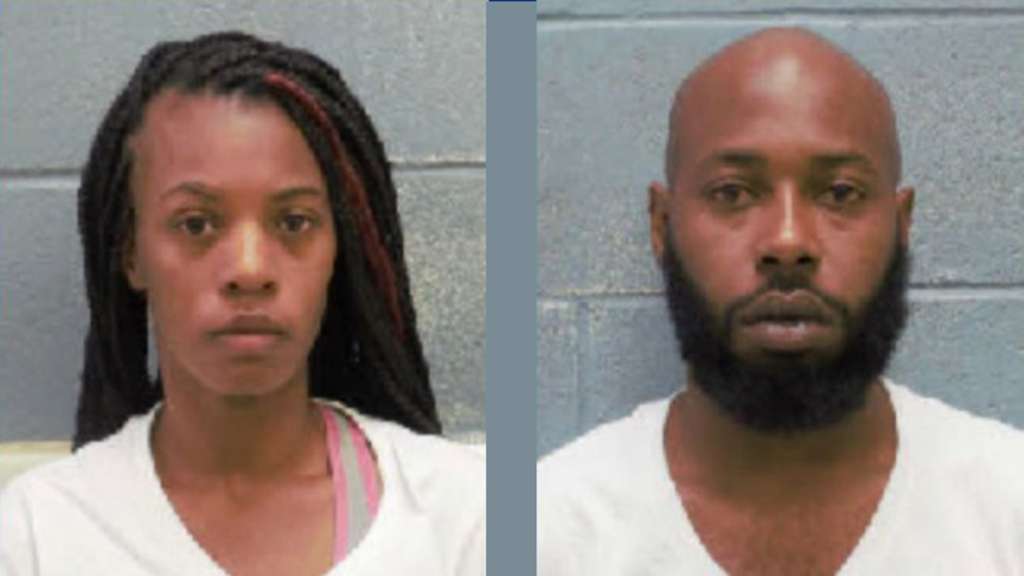 (WHDH) — A mother and her boyfriend have been charged with murder in the death of the woman’s 2-year-old daughter, who police say suffered “horrific” and “unfathomable” abuse.

Chasity Umeko Baker and Jamario Emanuel Mitchell, both 28, of Opelika, Alabama, were arrested last week on first-degree murder charges in an alleged beating that reportedly left the toddler with a broken collarbone, a broken rib, a fractured skull, and brain bleed, WRBL-TV reported.

Officers responding to a report of an unresponsive child at a home on Cherry Circle in Opelika on the morning of Nov. 12 discovered the lifeless girl and took her body to the to the Alabama Department of Forensic Science for an autopsy, police said in a news release.

The results of the postmortem exam indicated that the child died from multiple blunt force trauma, according to the Lee County Coroner. Her death was deemed a homicide.

Baker and Mitchell reportedly told investigators that the toddler had been feeling “under the weather” and when they checked on her in the morning she was unresponsive.

Prosecutors said in court documents that the “severity of the injuries meant they were recent and not accidental,” the news outlet reported.

Investigators noted that Baker and Mitchell allegedly admitted that they were the only two people present at the home prior to the toddler’s death.

“It’s a horrific incident, a two-year-old is defenseless, and it’s just unfathomable that this could happen to a two-year-old,” Chief Healey told the news outlet.

Baker and Mitchell were being held at the Lee County Jail on $450,000 bond.