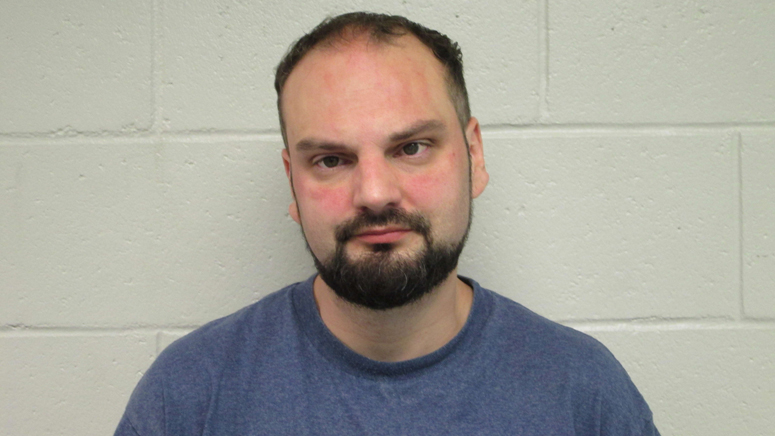 HOOKSETT, N.H. (WHDH) - A New Hampshire man restrained his ex-girlfriend and threatened her multiple times with a handgun at his Hooksett home last week, police said.

Danny Bordeleau, 42, was ordered held without bail last Wednesday on charges including kidnapping, domestic violence and criminal threatening with a deadly weapon.

Bordeleau’s ex-girlfriend went to his home in Hooksett to give him a ride last Tuesday, when he restricted her from leaving while brandishing a handgun, police said.

Eventually she convinced him to take her out of restraints and they left the house together, police added.

Bordeleau allegedly exited his ex-girlfriend’s car on foot, allowing for the victim to flag down a state police trooper.

Police say they found Bordeleau walking on Londonderry Turnpike in the area of Auburn Road, where he was taken into custody.

A search of his home led to the reported discovery of a firearm and other evidence.