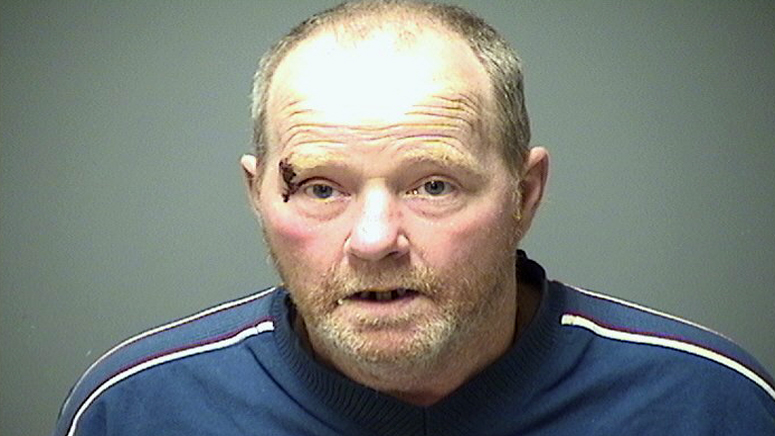 MANCHESTER, N.H. (WHDH) - A New Hampshire man is facing criminal charges after police say he slashed another man with a box cutter during a fight on Wednesday night.

William Eades, 60, of Manchester, is slated to be arraigned Thursday in Hillsborough Superior Court on charges including first-degree assault, falsifying evidence, and felon in possession of a dangerous weapon, according to the Manchester Police Department.

Officers responding to a report of an assault at a home on Welch Avenue around 7 p.m. found a box cutter outside in a bush, police said.

An investigation revealed that Eades allegedly used the box cutter to slash a man’s arm during an altercation before trying to hide the weapon.

There was no immediate word on the victim’s condition.