Police: NH woman arrested for refusing to quarantine dog that bit someone 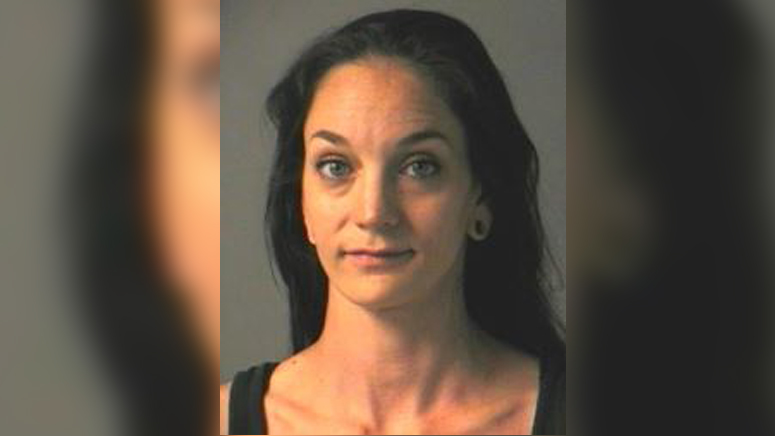 MERRIMACK, N.H. (WHDH) - A New Hampshire woman is facing charges after she refused to quarantine her dog after it bit another person at a park in Merrimack, police said.

Samantha St. Onge, 35, of Nashua, was arrested Sunday on an outstanding warrant for obstructing government administration and impoundment of dog rabies suspects.

Officers responding to a report of an altercation between two dogs at Wasserman Park on Feb. 16 learned that the owner of one of the dogs had been bitten and seriously injured while trying to break up the fight, Merrimack police said.

The Merrimack Animal Control Officer learned that the dog that caused the bite was not up to date on its rabies vaccinations, police added.

After several requests, the dog’s owner, St. Onge, allegedly refused to quarantine her dog as required by law.

St. Onge has been released on personal recognizance bail and is scheduled to appear in Merrimack District Court on July 27.