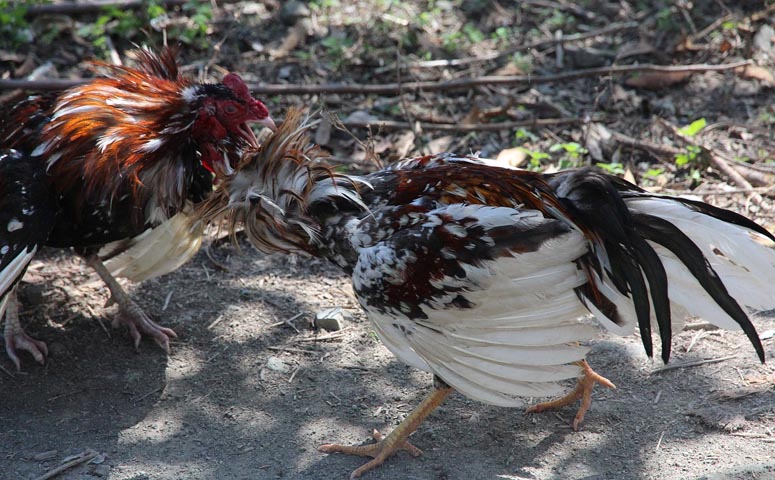 (WHDH) — A police official investigating an illegal cockfighting event was recently killed in a freak accident when he picked up a rooster as he gathered evidence, according to a report.

Apud called his lieutenant’s death “an unfortunate accident” that he “cannot explain.”

Three people were arrested in connection with the raid and two fighting cocks were seized.