Police: Skinny-dipper refused to get out of stranger’s pool 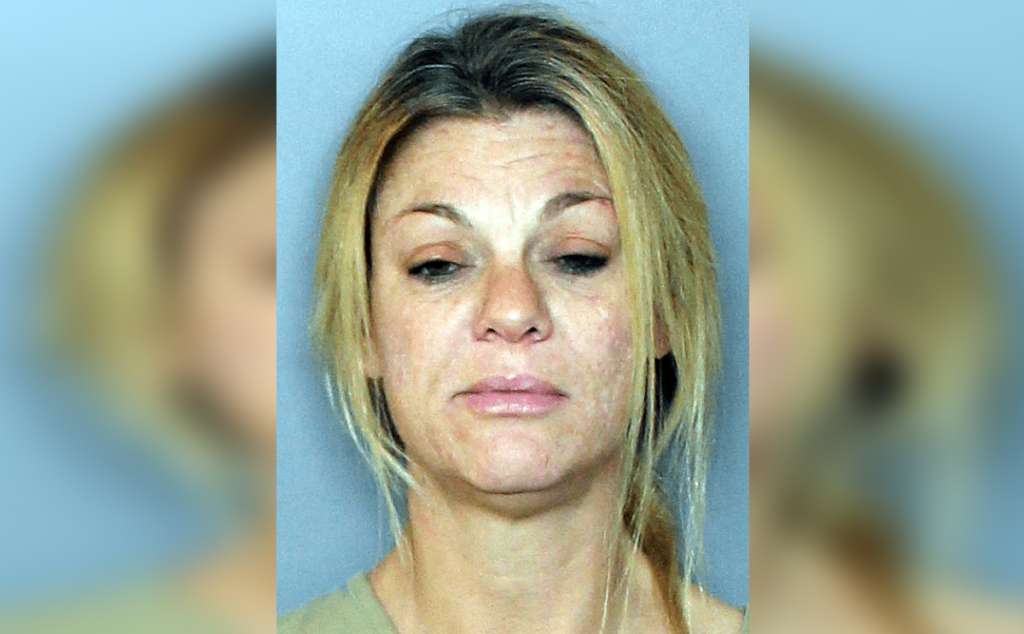 (WHDH) — A woman is facing criminal charges after authorities say she was caught skinny-dipping in a stranger’s pool.

A Port Charlotte, Florida, man returning home from an afternoon doctor’s appointment on Tuesday found clothing scattered across his lanai, according to the Charlotte County Sheriff’s Office.

The man then found 43-year-old Heather A. Kennedy swimming naked in his pool, the sheriff’s office added.

When deputies arrived at the pool, Kennedy is said to have acted hostile and refused to get out of the water.

Kennedy later agreed to get dressed but allegedly resisted arrest, telling deputies that she “would not be going anywhere.”

Kennedy was taken to the Charlotte County Jail, where she refused to identify herself. She was ultimately booked on charges including trespassing and resisting an officer without violence.