Police: Woman arrested after refusing to wear mask on flight, spitting at passengers 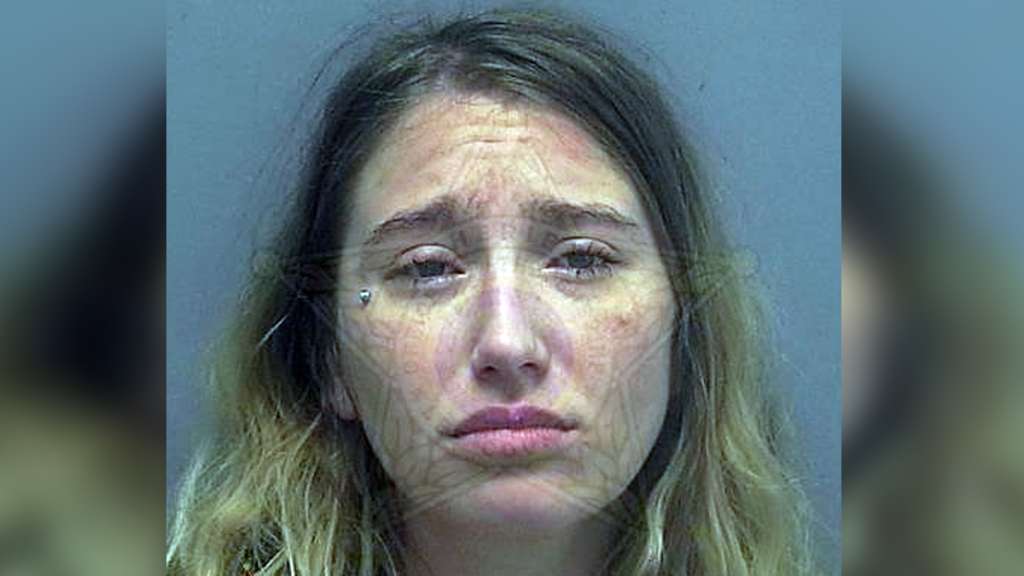 (WHDH) — A woman is facing criminal charges after police say she refused to wear a mask on a flight and spit at other passengers during a violent outburst earlier this month.

Adelaide Schrowang, 23, of Sarasota, Florida, was taken into custody on July 7 on charges including resisting an officer, trespassing, and interference with aircraft operations following an incident onboard a Delta Airlines jet at Southwest Florida International Airport, WWSB-TV reported.

Schrowang was disruptive when flight attendants asked her to put on a mask, holding the flight up as it sat at the gate, the news outlet reported.

Police were called to the scene after Schrowang reportedly refused to leave her seat. She was then taken away in handcuffs after she allegedly started screaming at police officers.

Schrowang was booked into the Lee County Jail.