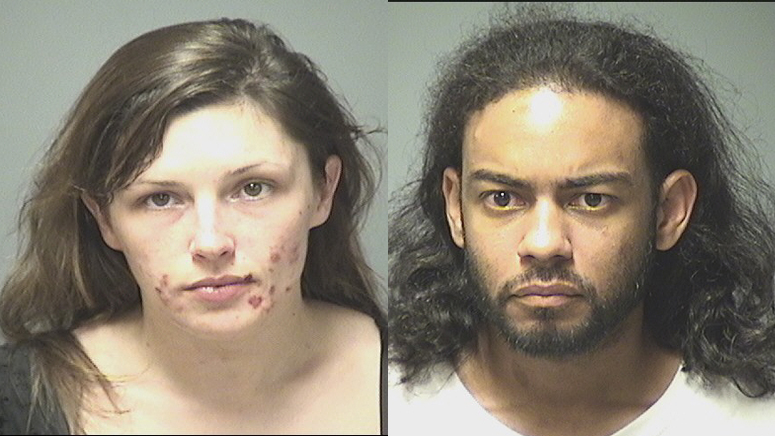 MANCHESTER, N.H. (WHDH) - Police arrested a woman Sunday night who authorities say helped kidnap a man at knifepoint before stripping him naked and tying him to a tree in Derry, New Hampshire.

Dupuis is believed to have assisted 37-year-old Ronald Betances in taking a man from his Manchester home on Friday, driving him around to various locations, before taking him to Derry, where they assaulted him, Manchester police said.

The victim, who had been tied to a tree, was able to free himself and call the police.

The suspects and victim were known to each other and police say this was not a random act.

Betances was arrested on Saturday on kidnapping and robbery charges. He was also charged with violation of bail in connection with a previous crime.

Betances is scheduled to appear in Manchester Circuit Court and Hillsborough Superior Court on Monday.

Dupuis was released on $2,500 personal recognizance and is scheduled to be arraigned in Hillsborough Superior Court on July 30.