Prosecutor: Child rape suspect may have victims in 10 states 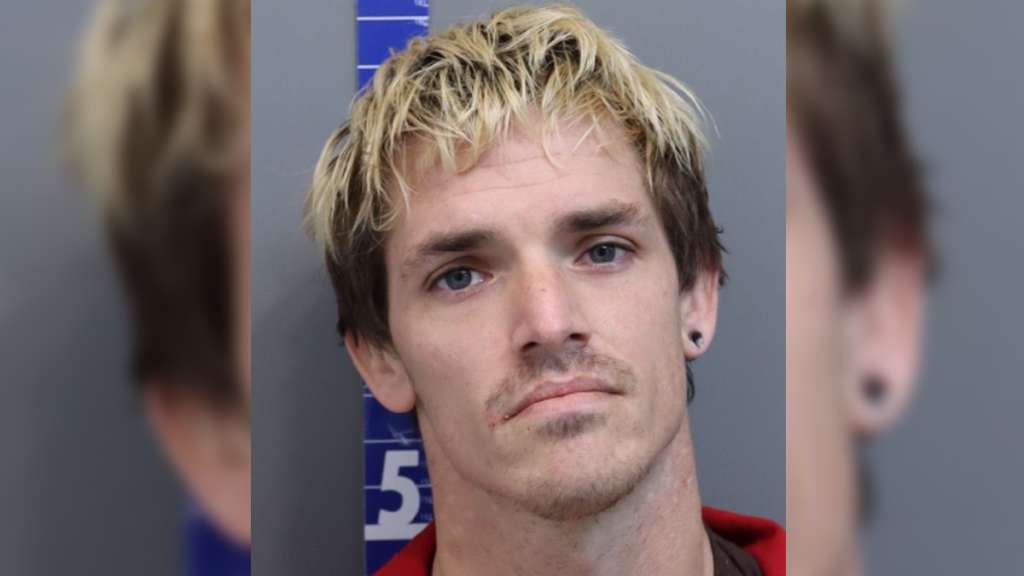 CHATTANOOGA, Tenn. (AP) — A man arrested on child rape charges last month in Tennessee could have victims in nine other states, a prosecutor said Monday.

An investigation led to local law enforcement partnering with Homeland Security Investigations and all agencies believe there may be more victims in Tennessee as well as Georgia, Indiana, Kentucky, Michigan, New Jersey, New York, Ohio, Oklahoma and Pennsylvania, the statement said.

Meyung ran a business based in Indiana called Live Your Dreams MX, which involved him traveling around the U.S. to build motocross tracks and teach and mentor children on how to motocross, Pinkston said.

In addition Meyung has connections with several youth-oriented organizations and youth ministries. Pinkston’s office declined to name the organizations, but said the connections had Meyung traveling across the country.

After stories about Meyung’s arrest, individuals from other states contacted case investigators about potential criminal law violations regarding Meyung and other children, Pinkston said.

WTVC-TV reports the Tennessee charges involve three children. An affidavit says two children accused Meyung of locking them inside a bus and sexually assaulting one of them, according to the station. Another child told his father he he had engaged in inappropriate behavior with Meyung, who was a family friend, WTVC-TV reported.

Pinkston urged anyone with information about Meyung to contact Homeland Security Investigations.

Meyung remains jailed in Hamilton County in southeastern Tennessee. It wasn’t immediately clear whether he has an attorney.