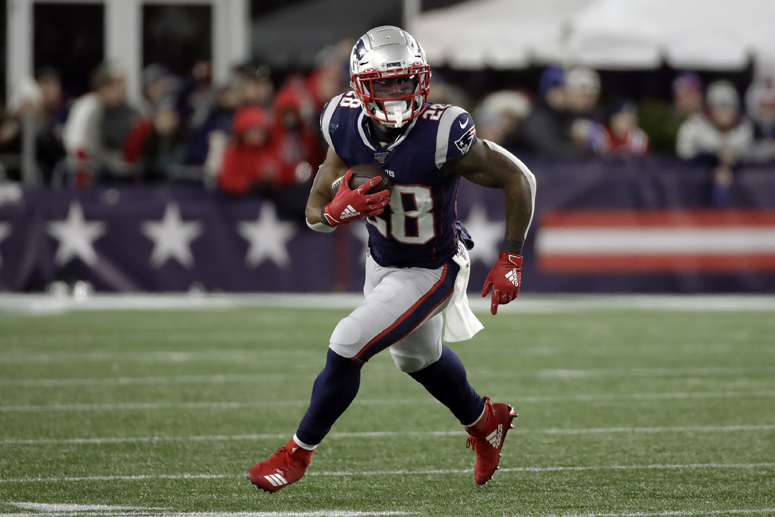 New England Patriots running back James White carries the ball in the second half of an NFL football game against the Buffalo Bills, Saturday, Dec. 21, 2019, in Foxborough, Mass. (AP Photo/Elise Amendola)
Frank O'Laughlin

A new deal between the Patriots and White should be finalized “pretty soon,” according to ESPN’s Jeremy Fowler.

Running back James White is expected to re-sign with the New England Patriots, per source. It's not done but should be pretty soon. The versatile RB with 25 touchdown catches since 2014 back in the fold for New England.

Since joining the Patriots as a rookie in 2014, the 29-year-old has tallied 369 receptions and 25 touchdown catches. He’s added another 1,240 rushing yards and 10 rushing touchdowns.

Many free agents have already signed with the Patriots this offseason, including tight ends Jonnu Smith and Hunter Henry, wide receivers Kendrick Bourne and Nelson Agholor, and linebacker Matthew Judon, among others.