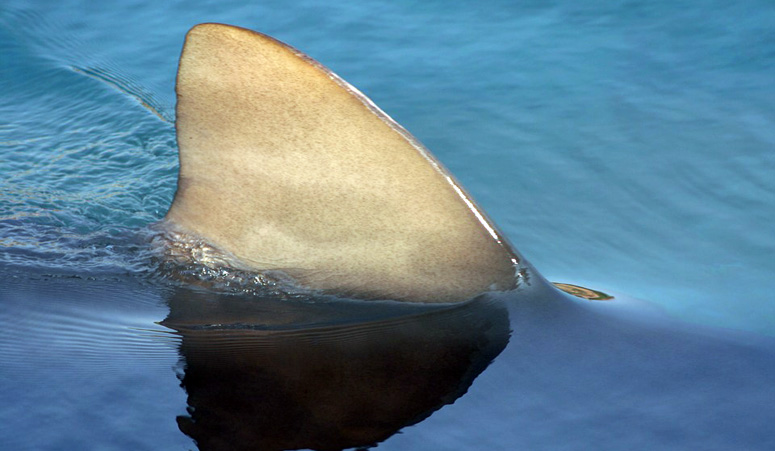 NARRAGANSETT, R.I. (AP) — A shark researcher wants the tracker back from a mako shark he was following that was apparently caught somewhere near Block Island, Rhode Island.

University of Rhode Island scientist Bradley Wetherbee tagged the shark off the coast of Maryland in June and tracked its journey north to Rhode Island, where the tracker indicated last week that it was on land, The Providence Journal reported.

Wetherbee is asking whoever caught the shark to return the satellite transmitter, which was attached to the shark’s dorsal fin.

Along with colleagues at the Guy Harvey Research Institute in Florida, he studies the migration and behavior of mako, blue and tiger sharks, and will use the transmitter to tag a different shark. The device costs about $2,000, he said.

Mako sharks are some of the fastest predators in the Atlantic Ocean and are prized for their high-quality meat, the newspaper reported.

Shortfin mako sharks are overfished, the National Oceanic and Atmospheric Administration has found. In December, NOAA issued new limitations on the length of mako sharks sport fishers are allowed to keep and instructed commercial fishers to only keep dead mako sharks that come in with their catch.

Weatherbee has lost transmitters attached to caught sharks before, and told the newspaper he has almost always been able to recover them.