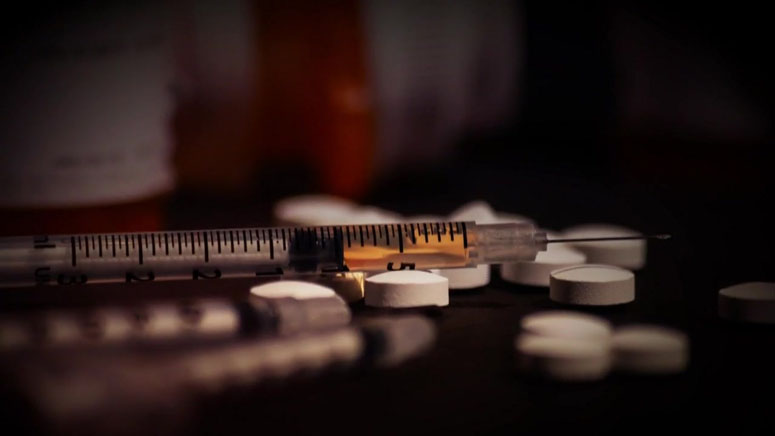 The state’s steps to combat the overdose epidemic include funding for 38 syringe service programs, 33 overdose education and naloxone-distribution sites and plans to create a temporary housing “cottage community” on the Lemuel Shattuck Hospital campus for people living in encampments at Boston’s “Mass. and Cass” intersection, a top addiction services official told the Public Health Council.

Preliminary state data published in November tracked an estimated 21 more opioid overdose deaths in the first nine months of 2021 than during the same period last year, for a total of 1,613 fatal overdoses from January through September of this year. In 2020, 2,106 people died of overdoses in Massachusetts.

Council member Harold Cox, an associate dean at the Boston University School of Public Health, asked Calvert what is missing from the state’s suite of offerings.

“I don’t think there’s one answer. I think that the rate and the acceleration of the overdoses, we can’t match with our programs,” she said. “We are not bold enough as a country to make the decisions that need to be made, and I think that’s one of the problems, is that we’re being outrun by the drug problem.”

Calvert said federal regulations around methadone access, which have been relaxed during the COVID-19 pandemic, are “incredibly barrier-laden” and “stigma-related.”

“This will be a game-changer,” she said.

The overdose education and naloxone distribution program has distributed more than 584,000 naloxone doses, she said, and more than 32,000 overdose reversals using the state-funded naloxone have been reported back to program staff.

Calvert said the Bureau of Substance Addiction Services is funding nine vendors — in Lowell, Lawrence, Worcester, Springfield, Holyoke, Amherst, Boston, Quincy, Brockton and on the South Shore — to offer low-threshold housing, for which sobriety is not a requirement.

Since the bureau’s grant program started last year, 45 individuals have been housed, she said. Over the course of vendors’ contracts, 284 low-threshold housing units are expected to come online, and 100 of those will be dedicated to individuals residing in the area of the Massachusetts Avenue and Melnea Cass Boulevard intersection in Boston.

About 38 of the 45 people placed in low-threshold housing so far came from the Mass. and Cass area, Calvert said.

She said a “cottage community” of temporary, low-threshold transitional housing, for 25 to 30 people, is planned for the grounds of the Shattuck Hospital in Jamaica Plain.

According to Calvert’s presentation, the “shelter community” will feature 24/7 staffing and supervision, including behavioral health and recovery services, onsite medical services, housing search and transition support, pharmacy and medication-assisted treatment services, and onsite security. It will be overseen by Commonwealth Care Alliance in partnership with Eliot Human Services.

In addition to 18 sleeping shelters — some of which will be designated for couples — the plans call for a 400-square-foot community room, outdoor gathering space and three hygiene shelters offering laundry, accessible restrooms and showers.