State police: Woman dies after being ejected from vehicle in Charlton rollover crash 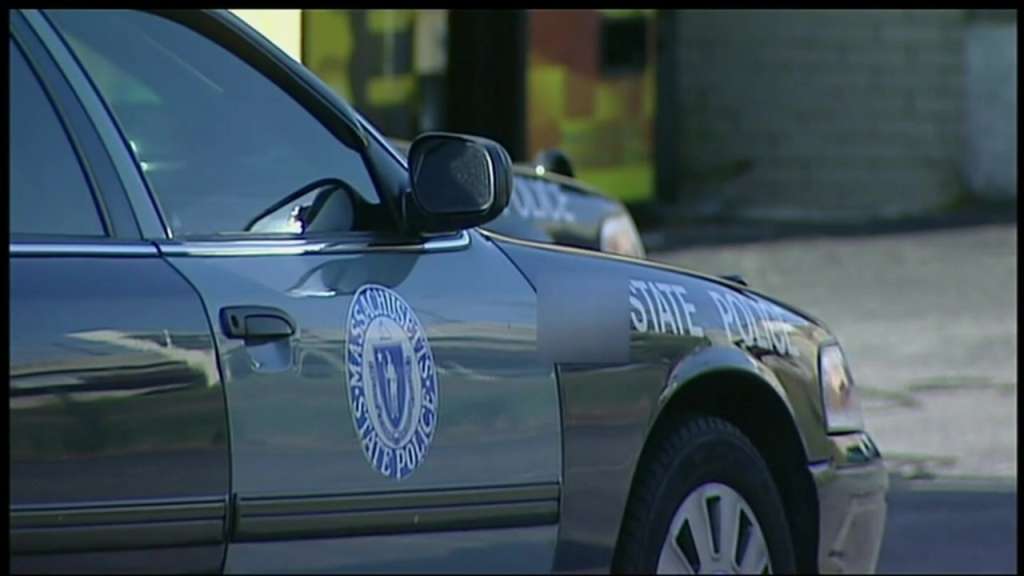 CHARLTON, MASS. (WHDH) - State police launched an investigation after a 34-year-old Worcester woman died in a rollover crash at an Interstate 90 rest area in Charlton on Friday afternoon.

Troopers responding to a single-vehicle crash on I-90 eastbound near the rest area around 4:13 p.m. found a woman who had been ejected from her vehicle, according to state police.

The woman, whose name has not been released, was taken to UMass Lakeside Medical Center where she was pronounced dead.

A juvenile female passenger was also taken to UMass Lakeside Medical Center for evaluation. She was not injured in the crash, police said.

The entrance to the Charlton rest area was close for approximately two hours while state police investigated the scene. Traffic flow on I-90 was not impacted by the crash, according to state police.