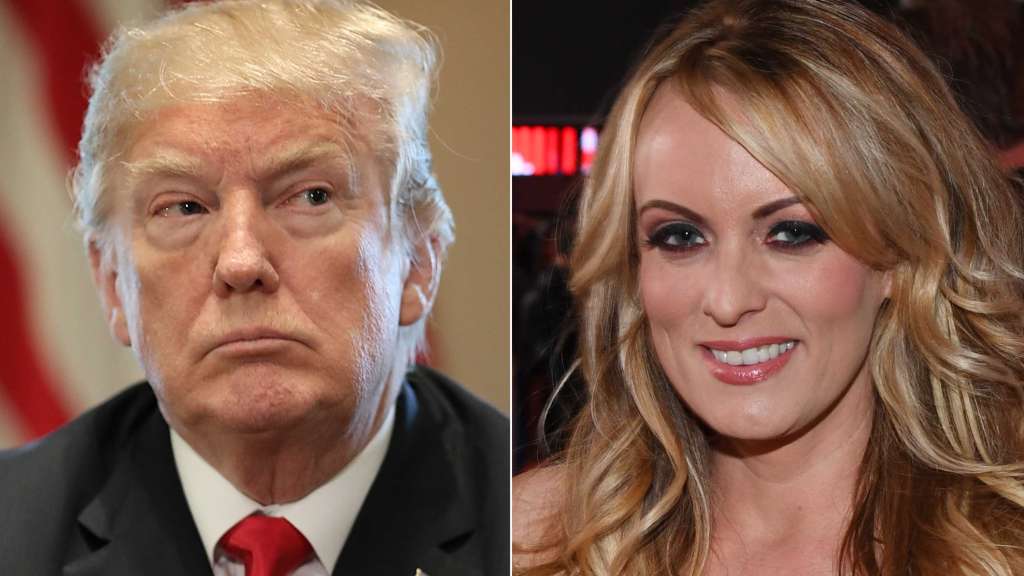 (CNN) — Stormy Daniels said Monday that she has not yet testified in a New York criminal probe into the Trump Organization but that she would “love nothing more than” to be interviewed by prosecutors investigating former President Donald Trump’s sprawling company.

“I have not been called to testify yet, but I’ve been very forthcoming since the beginning of all this that I would love nothing more than my day in court and to give a deposition and to provide whatever evidence that they need from me,” Daniels, an adult-film star whose real name is Stephanie Clifford, told CNN’s John Berman on “New Day.”

“I mean, I have all the original forms and emails and wire transcripts and all of that stuff, and I’m happy to turn it over to anybody who needs it, honestly,” she added.

Daniels, who claims she had an affair with Trump before he became president, said her attorney has been in contact with Manhattan and New York state investigators and that she has had meetings with them about other issues. She said if she were asked to talk to investigators or a grand jury she would “tell them everything I know.” Trump has denied having an affair with Daniels.

Cohen was sentenced to three years in prison after pleading guilty to eight counts, including two counts of campaign-finance violations for orchestrating or making payments during the 2016 election to Daniels and another woman who claims she had an affair with Trump before he was elected. Trump has also denied that alleged affair.

Manhattan District Attorney Cyrus Vance has convened a grand jury that is expected to decide whether to indict Trump should prosecutors present criminal charges in their probe of the Trump Organization, according to The Washington Post.

The panel could also decide to indict executives at the Trump Organization or the business itself if criminal charges are presented, the Post reported late last month.

News of the panel signals that Vance’s team of prosecutors — who have been investigating the Trump Organization for more than two years — could be moving into an advanced stage of their probe. Prosecutors are looking into whether the Trump Organization misled lenders and insurance companies about the value of properties and paid appropriate taxes, with the investigation encompassing Trump Tower, the family estate known as Seven Springs, its Chicago hotel and condo tower, as well as the money paid to silence Daniels.

Asked about her current relationship with Cohen given his payments to her and her recent appearance on his podcast, Daniels said she wouldn’t go so far as to say they have a relationship or that they’re friends.

“He dodged me for a very long time and I thought that it took a lot of courage to face me live on his show, and he did apologize to me, and I felt like he was very honest and forthcoming, and I know that must have been very difficult for him,” Daniels said.