‘The life of Boston is back’: Fans excited as Sox even series with Astros, return home 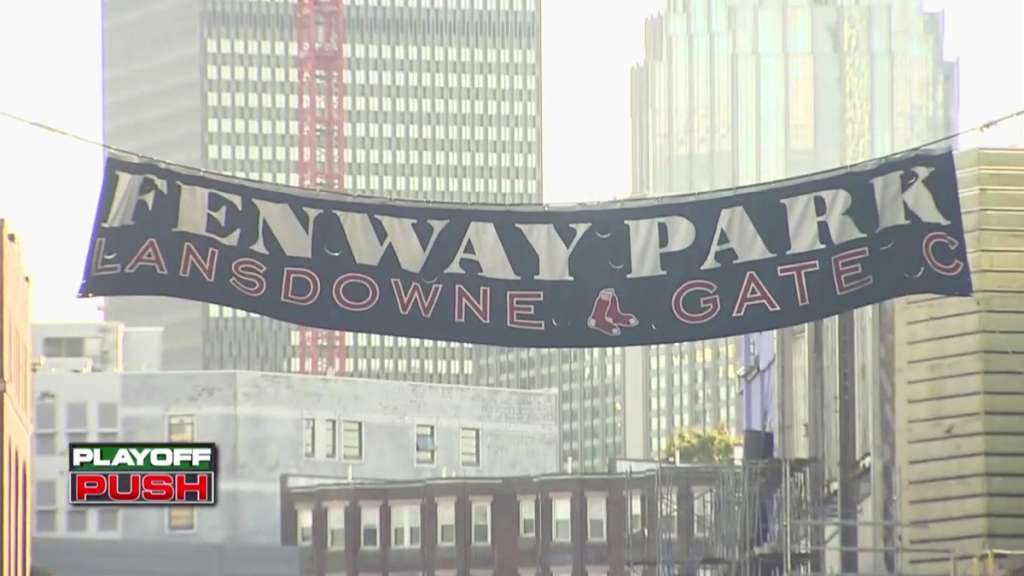 BOSTON (WHDH) - Fans are getting excited for the boys of Boston to make their way back to Fenway Park for the next three games of the American League Championship Series.

After watching the team do damage in Minute Maid Saturday night, the fans say they never doubted the Sox would get this far.

“The life of Boston is back in us and we’re never going to quit and we’re champions through and through,” one man said.

The Sox made history in Houston as the first team to have two grand slams in one game during the postseason.

“At this point, I’m so proud to be from Boston,” one fan told 7NEWS.

The Sox will be one home turf for the next three games and with the series tied, the fans have only one thing on their minds– advancing to the World Series.