The United States is in a maternal health crisis, Goldman Sachs wants to change that 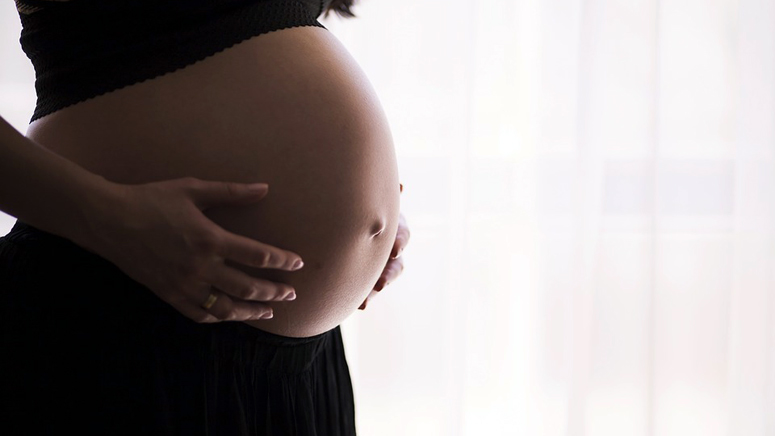 (CNN) — The United States is in a maternal health crisis.

Maternal mortality and morbidity rates across the country have increased steadily over the past 20 years, even as rates in all other developed countries have decreased significantly.

New government data shows that US maternal deaths jumped by 14% during the first years of the pandemic, to 861 in 2020 from 754 in 2019. The rate of maternal deaths for Black women in the US was nearly three times higher than it was for white women over that time frame.

Goldman Sachs wants to change that. Mahmee, a six-year-old maternal healthcare startup, has announced the closing of a $9.2 million Series A funding round led by Goldman’s Growth Equity Business.

High maternal mortality rates in the US, especially among minority groups, have “become a systemic issue and something that we’re not paying attention to,” said Mahmee founder and CEO Melissa Hanna. “But we can also turn this around.”

The investment is part of Goldman Sachs’ One Million Black Women initiative, a $10 billion commitment to narrow opportunity gaps for Black women over the next decade.

Mahmee, which has also received funding from Serena Williams and Mark Cuban, hopes to build the digital infrastructure needed to bring patients and providers together and make healthcare data widely available in an industry where it’s often siloed.

“The reality is that most of the records systems that we use to track health information on mothers and babies don’t talk to each other,” said Hanna.

Mahmee creates a unified record for each patient that shows all the health data of a mother in one place. The service also offers access to a national network of community-based health providers including in-house nurses and care coordinators who provide live support seven days a week. The coordinators monitor health needs, offer referrals to health professionals, and assist with questions and concerns from expectant mothers.

The company also works directly with institutions by selling their nurse-led coordination programs to a number of health services, medical groups and insurance companies. Mahmee currently has over 750 providers and organizations in its network in 44 states.

Well-coordinated care has been proven to lead to better health outcomes and fewer hospitalizations, according to research published in the Annals of Family Medicine, but US patients are more likely to encounter gaps in those services than patients who live in other high-income nations, the study found.

“We’ve been able to create some lifesaving interventions and point out things that other people may have just overlooked by accident or lack of experience,” Hanna said.

“Disparities in accessing high-quality maternal and perinatal care contribute to poor health outcomes in underserved communities and substantial costs for the broader healthcare system,” said Suzanne Gauron, global head of Launch With GS, a Goldman Sachs program that aims to increase access to capital for underrepresented entrepreneurs and investors.”We believe Mahmee is well positioned to improve the lives of mothers and babies by narrowing critical opportunity gaps in care and outcomes.”

“The US has a relative undersupply of maternity care providers, especially midwives, and lacks comprehensive postpartum supports,” wrote doctoral researcher Roosa Tikkanen in a report for The Commonwealth Fund examining the disparities.

America, meanwhile, is by some accounts the most expensive country to give birth in and the only developed country without mandated paid parental leave.

But this is not a purely philanthropic work, Hanna said. Maternal and infant health care is a $160 billion industry in the United States. Failures in care coordination account for $27.2 billion to $78.2 billion in unnecessary medical fees and waste per year, according to a 2019 Journal of the American Medical Association study.

“If we even scratch the surface of solving this problem for any mothers and babies in this country,” said Hanna, “we have unlocked billions of dollars of potential here.”