‘Think they’re going to win it all’: Fans fired up as Red Sox return to Boston for ALDS Game 3 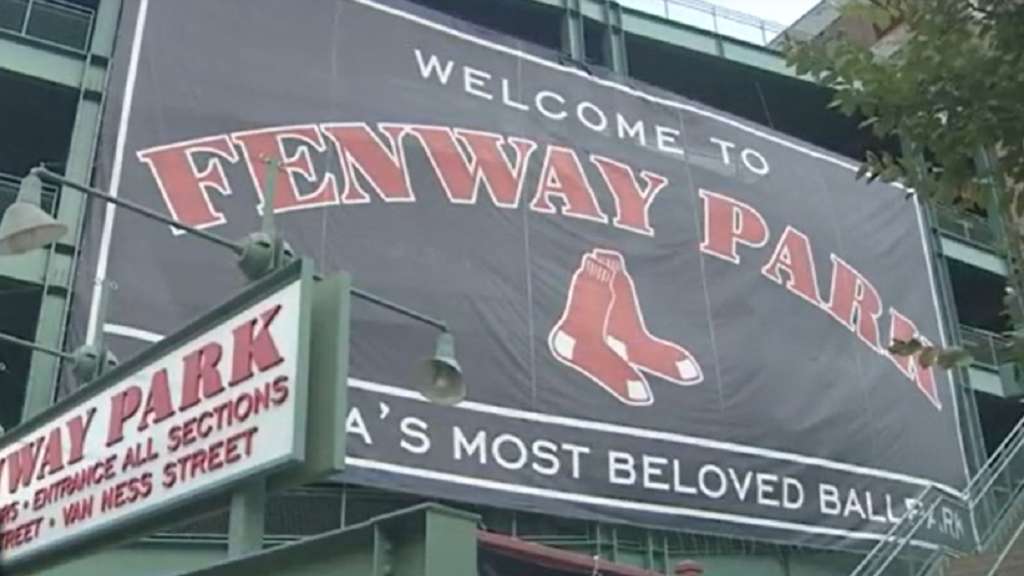 BOSTON (WHDH) - Red Sox fans are fired up as the team heads back to Boston for American League Division Series Game 3 on Sunday.

The Sox tied the American League Division Series 1-1 with a 14-6 victory over the Tampa Bay Rays on Friday despite the game not starting off the way they wanted.

Chris Sale pitched just one inning after allowing a grand slam in the first, but Tanner Houck turned things around, allowing just one run.

The Sox went on to hit five home runs, a team post-season record.

“It wasn’t win or go home, but for us that was the mentality,” said infielder/outfielder Kike Hernandez. “Going down this series 2-0 against that team is a very uphill battle.”

They’ll play on Sunday and on Monday as well, meaning that even though it’s October the Sox will have their traditional game while the Boston Marathon is being run. The Marathon was rescheduled to Monday earlier this year because of the COVID-19 pandemic.

Fans said they were confident the Sox would win the next two games and move on to the next round in the playoffs.