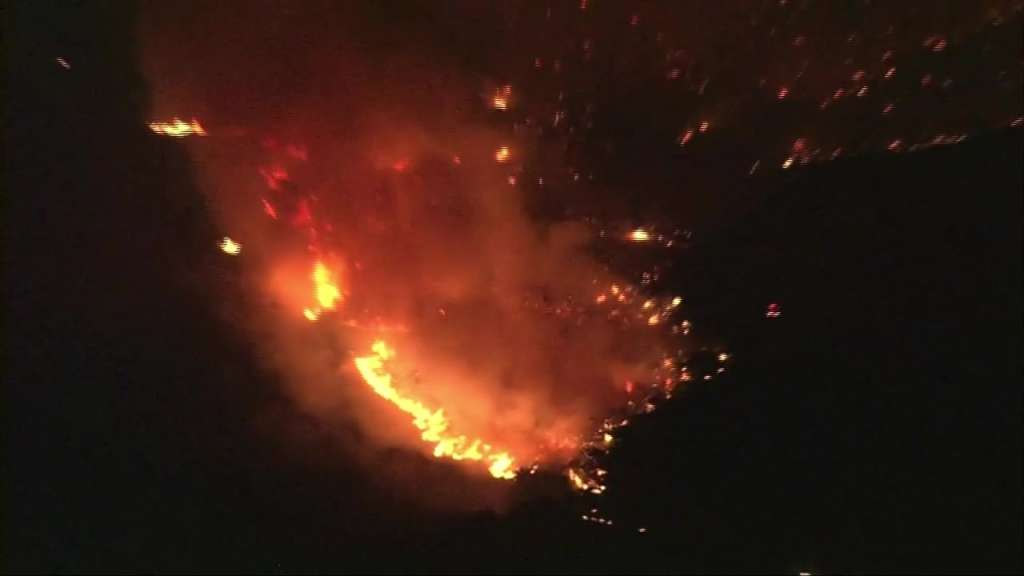 “Just got off the phone with President Trump who has approved our Major Disaster Declaration request. Grateful for his quick response,” Newsom said in a statement Friday.

The back and forth comes after the White House said Thursday that California’s request for a presidential major disaster declaration was rejected because it was “not supported by the relevant data.” Thirty-one people have died as a result of the wildfires and more than 9,200 structures have been destroyed.

CNN has reached out to the White House for comment following Newsom’s announcement.

Newsom, a Democrat, requested financial aid from the federal government in a September 28 letter to the Trump administration outlining the effect of the wildfires.

Writing that infrastructure damage estimates exceeded $229 million, Newsom asserted that “federal assistance is critical to support physical and economic recovery of California and its communities.”

“The longer it takes for California and its communities to recover, the more severe, devastating, and irreversible the economic impacts will be,” he said.

Trump approved California’s prior request for a disaster declaration for the coronavirus pandemic in March, according to a White House news release.

That declaration meant the state could receive federal assistance to supplement state, tribal and local recovery efforts to areas affected by the coronavirus outbreak, the release said. It also provided federal funding for crisis counseling for all those affected in California.

Since the beginning of this fire season, more than 8,500 wildfires have burned well over 4.1 million acres across the state, Cal Fire said in a press release on Thursday.

Recent fires included in the disaster declaration request were the Creek Fire, the largest wildfire in the state’s history, which has scorched 341,722 acres across Fresno and Madera counties; the Bobcat Fire, which has burned 115,796 acres in Los Angeles County; and the El Dorado Fire, which was sparked by a gender reveal party in San Bernardino County over Labor Day weekend.