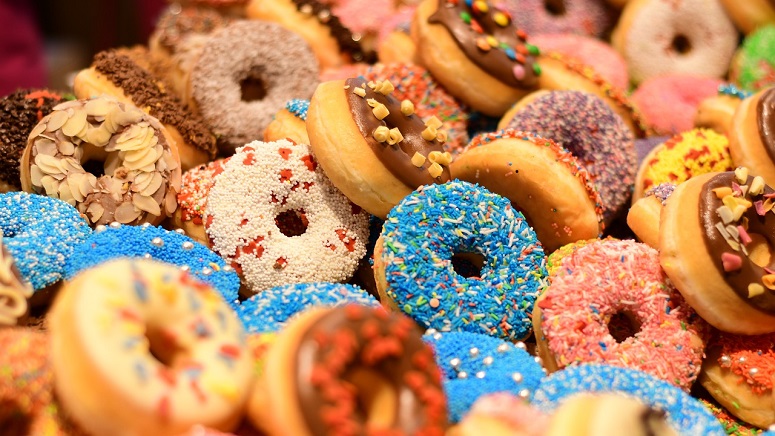 Image by Edward Lich from Pixabay

BOSTON (WHDH) - Residents of other states should be “jelly.” Massachusetts has claimed the honor of being home to two of the 25 best donut shops in the country, according to a search by tour company The Underground Donut Tour.

Both Union Square Donuts in Somerville and Kane’s Donuts in Saugus made the list.

Kane’s won the title of the best plain glazed donut for its honey dipped donut. Union Square Donuts won in the best unique dough donut category for its maple bacon donut. The shop prides itself on its brioche dough used for its confections.

The overall winner was Ride ‘n Roll Bakery in Indiana, whose cinnamon caramel donut is a fan favorite.

The best Boston cream donut was not found in Boston, however– it’s in Kalamazoo, Michigan, at Sweetwater’s Donut Mill.