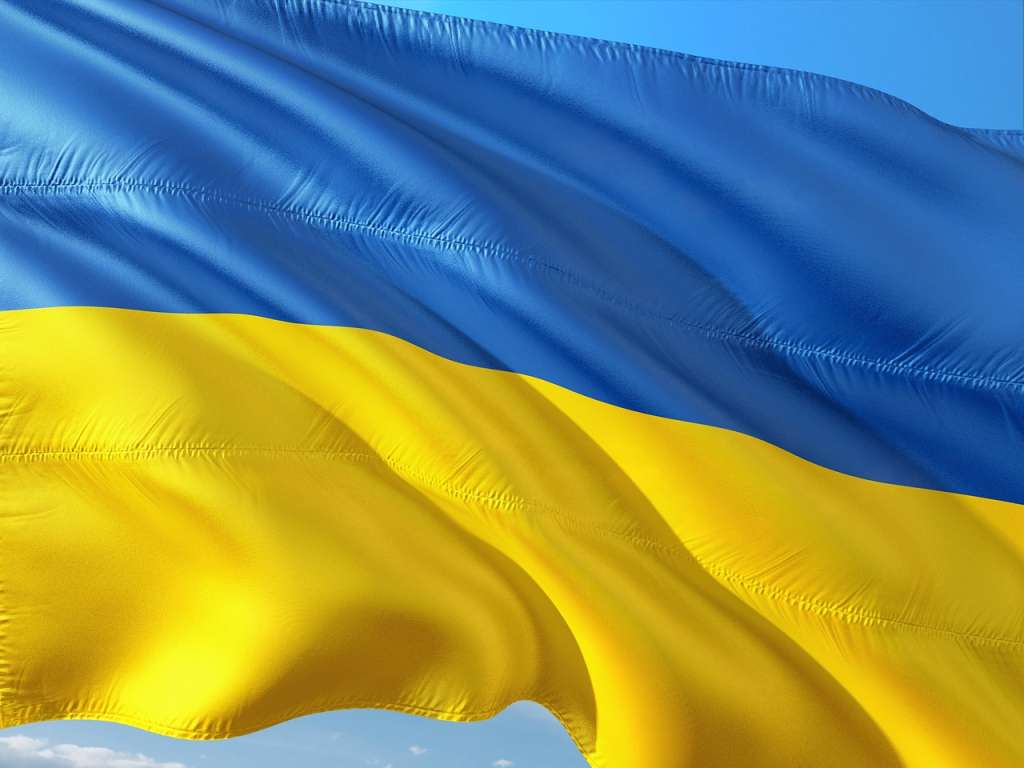 KYIV, Ukraine (AP) — The appeal of Ukraine’s first war crimes conviction was adjourned on Monday, as prosecutors keep pushing to hold Russia legally accountable for atrocities even as fighting rages in the south and east of the country.

Thin and subdued, Vadim Shishimarin, a 21-year-old captured Russian soldier who pleaded guilty to killing a civilian and was sentenced in May by a Ukrainian court to life in prison, sat in a glass box in the courtroom as he faced news cameras. The hearing was postponed until July 29 due to his lawyer’s ill health.

Around Ukraine’s capital region, where Russian forces pulled out four months ago, much of the work of documenting crime scenes and interviewing witnesses has been done. Now a more difficult phase in the search for accountability is underway: Finding those responsible.

“While conducting searches in the previously occupied region, we regularly find documents, passports and lists with names of participants of the units, with their complete data, including sites of birth and dates of births,” Andrii Nebytov, head of the Kyiv regional police, told The Associated Press. “All of this information is being transferred to the relevant law enforcement. The investigators are working with the victims, trying to identify the people who committed crimes against them.”

Shishimarin’s case is unusual in that Ukrainian authorities quickly found evidence to link him with the shooting of a 62-year-old man in the northeastern Sumy region on Feb. 28. That’s not the case for most war crimes cases now under investigation.

Ukrainian prosecutors have registered over 20,100 potential war crimes, and police in the Kyiv region have exhumed more than 1,300 bodies.

But as of July, prosecutors in Ukraine have only been able to identify 127 suspects, according to the prosecutor general’s office. Fifteen of them are currently in Ukraine as prisoners of war while the rest remain at large. Those suspects include three accused of sexual violence and 64 accused of willful killing or ill-treatment of civilians.

Shishimarin is one of 10 people to face war crimes trials so far in Ukraine, in cases involving indiscriminate shelling, willful killing, sexual violence, robbery, ill-treatment of civilians and attacks on civilian objects. Six have been convicted, according to the prosecutor general’s office.

This story is part of an ongoing investigation from The Associated Press and the PBS series Frontline that includes the War Crimes Watch Ukraine interactive experience and an upcoming documentary.

The speed of justice in Ukraine has been unusual. War crimes prosecutions are rarely conducted during an ongoing conflict.

Ukraine’s top prosecutors have long argued for speedy trials — in part to meet a seething public hunger for justice — even as they work to maintain judicial standards that will satisfy domestic watchdogs and allies in the U.S. and Europe.

The prosecutor general behind this effort, Iryna Venediktova, was dismissed last week along with the former chief of Ukraine’s SBU security service, Ivan Bakanov, for reportedly not doing enough to tackle “collaborators and traitors” in their departments. Her replacement is expected to be announced shortly.

Even as the hunt for war crimes perpetrators intensifies, the daunting work of documenting atrocities continues.

Victims of chaos and carnage in the early weeks of war in Ukraine were buried haphazardly. All those bodies had to be dug up for forensic examination. Kyiv regional police have exhumed 1,346 bodies, but more than 300 people are still missing, according to Nebytov.

“Concerning the exhumations, I am sure that we are far from finishing it,” he said in an interview Thursday. “This week we found a man who was executed with his hands tied behind his back and a hat over his head. The expert says that during the execution the man was on his knees.”

Nebytov said he has documented a litany of horrors: babies shot dead as their families tried to escape in civilian convoys, a man kidnapped as he gathered wood to make a fire and executed, civilians taken in for interrogation by Russian forces whose bodies were found with hands and eyes bound with tape, shot in the knees and shot in the head.

“With the intelligence at my disposal, I can say that there’s no specific military strategy in sight. It is not a military strategy but rather terror,” he said. “It is a concentration of evil, violence and cruelty.”

Ruslan Kravchenko, chief regional prosecutor in Bucha, which lies just north of Ukraine’s capital, told AP that he has sent over 2,000 cases to Ukraine’s security services for further investigation and that new cases continue to come in every day – now, mostly for property damage.

Bucha, once a desirable, leafy town outside Kyiv, has become a symbol of the carnage of the war started by Russia in February. Kravchenko said of the 327 murder victims in Bucha his office has documented, just three were soldiers and one was a police officer.

“I have never seen so many bodies,” said Kravchenko, who worked in Crimea, which Russia annexed in 2014, and the Donbas, where Russia-backed separatists have been fighting the Ukrainian government since 2014, before moving onto Bucha. “I can see only one pattern: Where Russians saw civilians, they shot them immediately without explanation.”