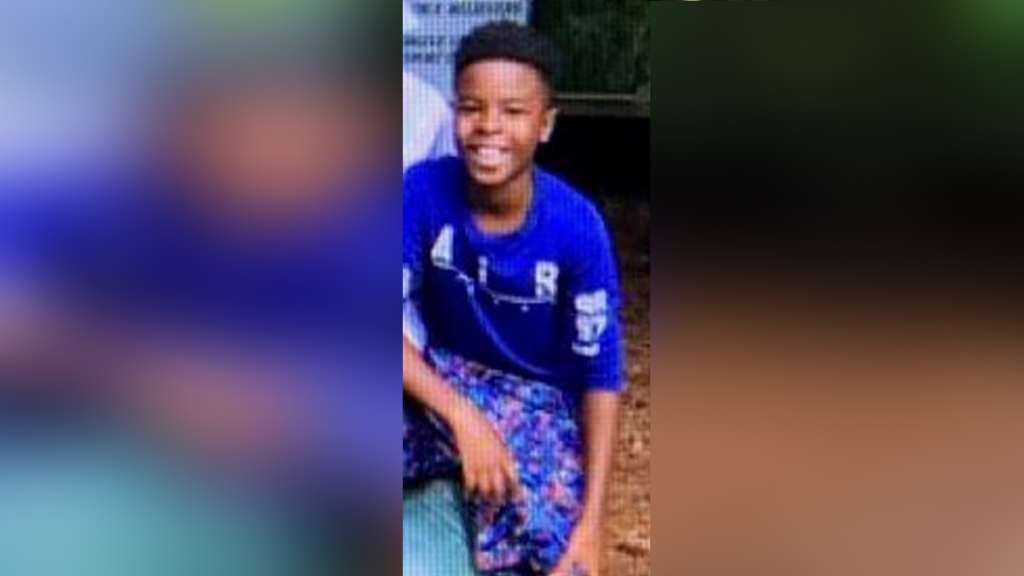 BOSTON (WHDH) - The Boston Police Department has canceled a missing person alert after the 12-year-old boy being sought was located over the weekend.

Authorities were originally looking to find Trenton Brittenum, who had last been seen Friday morning.

In a press release, the department said Brittenum had reportedly never returned home after a basketball tryout, and was previously reported missing almost a week ago before being located in Cambridge with his father, Thomas Brittenum, 51.

On Sunday evening, the department tweeted that Trenton had been located, ending the alert.