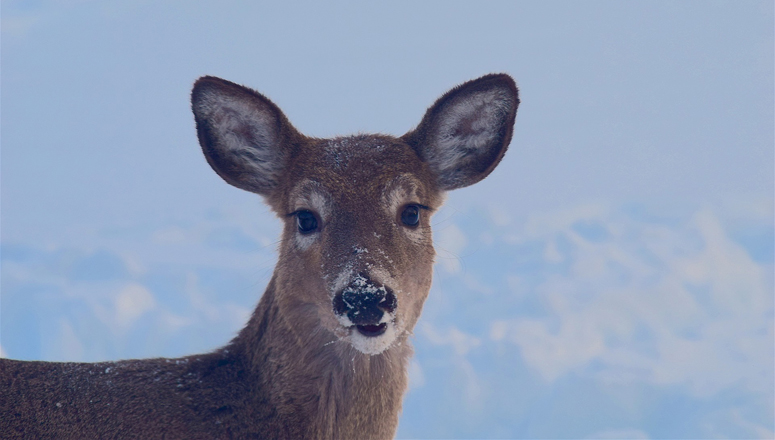 MONTPELIER, Vt. (AP) — A frequently deadly viral disease that affects deer has been confirmed in Vermont for the first time, the Department of Fish and Wildlife said Monday.

The cases of epizootic hemorrhagic disease have been confirmed in deer in Castleton and West Haven, although they are likely related to more widespread outbreaks occurring in New York, the department said.

The disease is spread to deer by biting midges, sometimes called no-see-ums. It does not spread from deer to deer and humans cannot get infected from deer or bites of midges.

New York has documented cases of epizootic hemorrhagic disease in several counties in the Hudson Valley, including some that border Vermont.

Outbreaks can temporarily lower the size of a local deer population but do not have a significant impact regionally on the number of deer, officials said. The disease regularly occurs in southern states and outbreaks happen sporadically in the Northeast where deer have no immunity to the virus. There is no treatment or way to prevent the disease. Midges die in the first hard frost, ending the outbreak.

Hunters whose favorite hunting spots have been affected by the virus may consider exploring new areas, the department said.