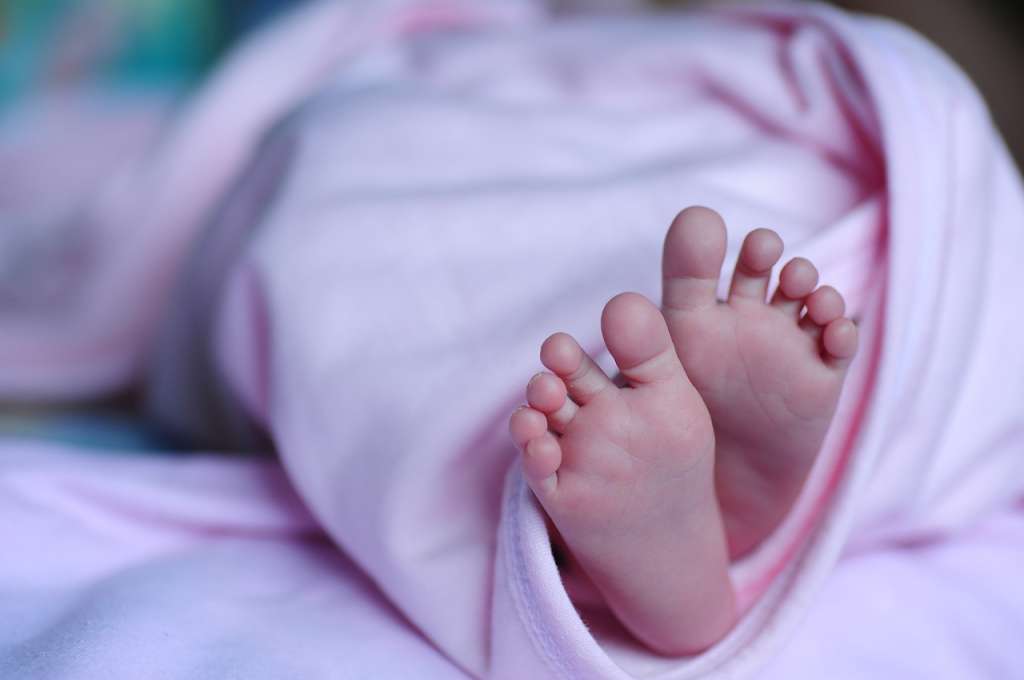 (WHDH) — A 37-year-old woman has reportedly given birth to 10 babies, breaking the Guinness World Record that was held by a woman who gave birth to nine babies last month.

Gosiame Thamara Sithole, of Gauteng, South Africa, was shocked to give birth to the decuplets after medical scans showed that she was only carrying eight babies, her husband, Teboho Tsotetsi, told the Pretoria News.

Sithole delivered seven boys and three girls by Caesarean section, according to Tsotetsi.

Sithole said that two of the 10 babies could not be detected on medical scans because they were inside the wrong tube.

“I am shocked by my pregnancy. It was tough at the beginning. I was sick. It was hard for me,” Sithole told the news outlet.

The couple says they conceived that babies naturally.

In May, a woman from Morocco gave birth to nine healthy babies, the BBC News reported.