Woman who killed husband in bathtub dies in prison 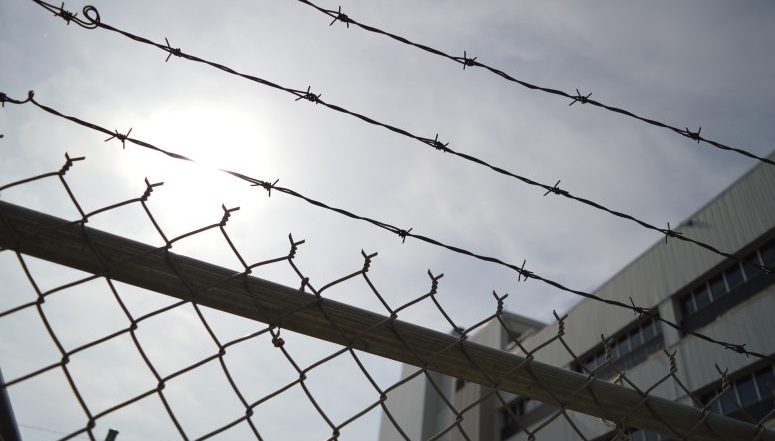 BANGOR, Maine (AP) — A woman who was sentenced to 50 years in prison for killing her husband in a bathtub in 2011 has died in prison, officials said.

Roxanne Jeskey died at the Maine Correctional Center in Windham on Saturday evening, the Department of Corrections told the Bangor Daily News. She was 58 years old.

Anna Black, DOC director of government affairs, said Jeskey was attended by medical staff but did not provide a cause of death.

Jeskey was convicted of murder in 2014 for killing Richard “Rick” Jeskey, 53, in a bathtub in a Bangor apartment. Police said she admitted that they had fought after he had called another woman.

Jeskey’s defense attorneys had argued that she had mental problems from seizures and psychiatric disorders that contributed to her violent actions, but a judge found that she was competent to assist in her defense.