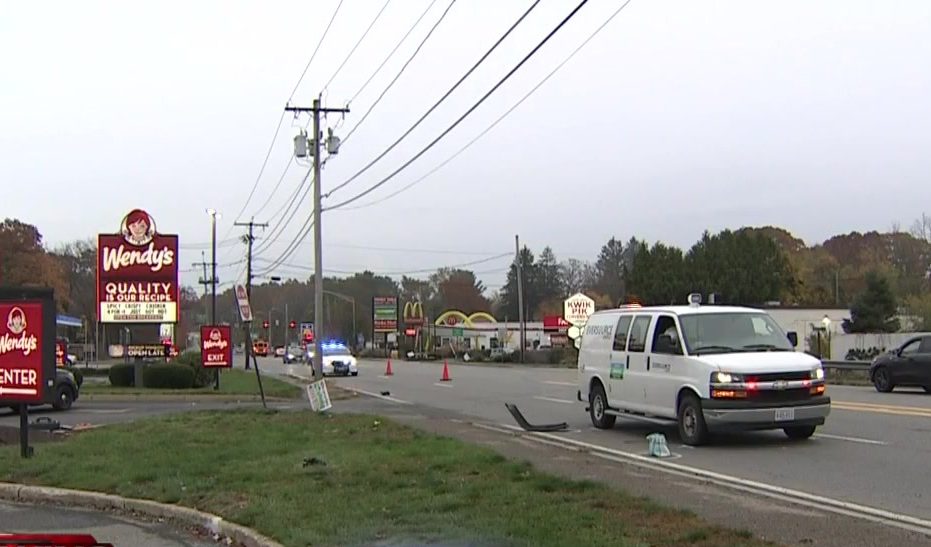 WORCESTER, MASS. (WHDH) - Police are investigating a pedestrian crash in Worcester on Thursday morning that left a woman dead and a man hospitalized with serious injuries, officials said.

Officers responding to a reported crash involving two pedestrians in the area of 560 Southwest Cutoff near Wendy’s restaurant around 7 a.m. found a 25-year-old woman and a 30-year-old man suffering from serious injuries, according to the Worcester Police Department.

The woman, whose name has not been released, later died at a local hospital. The man was treated for non-life-threatening injuries.

A preliminary investigation indicates that the pedestrians were crossing four lanes of traffic when they were struck by a 2011 Jeep Wrangler, police said.

Charges have not been filed against the driver.