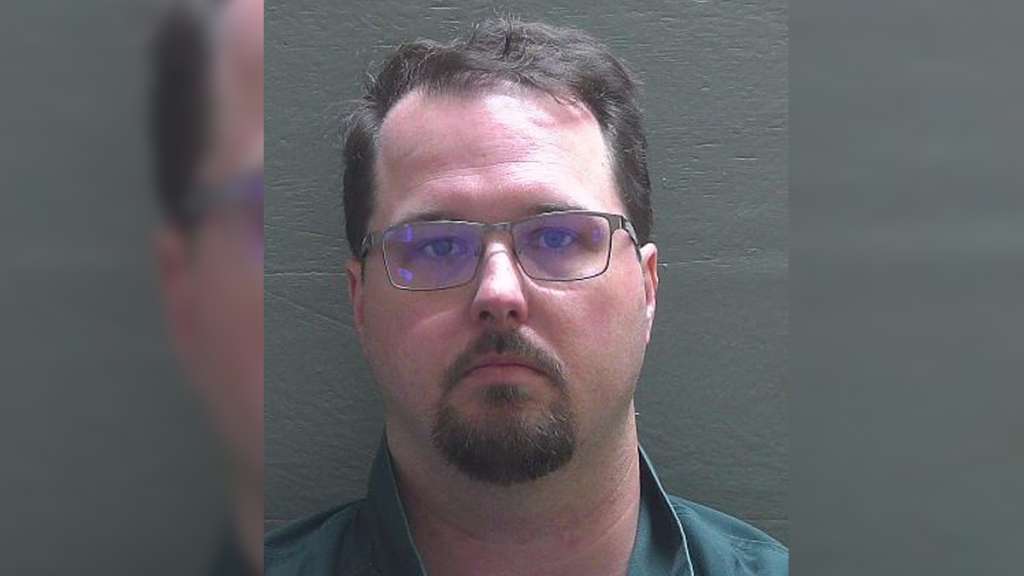 PENSACOLA, Fla. (AP) — The youth director at a Florida Panhandle church is accused of hiding a camera in a church bathroom, officials said.

David Nims, 37, who works at Calvary Baptist Church in Pensacola, was arrested on Monday and charged with video voyeurism by an adult responsible for the welfare of children under age 16, the Pensacola News Journal reported.

“I would say at this point that additional charges are likely on Mr. Nims,” Simmons said.

On Sunday, a 14-year-old boy noticed a camera under a sink in a bathroom in the youth hallway at the church, an arrest report said. He told a church leader, who called the sheriff’s office.

Detectives reviewed the videos on the camera and discovered that the boy was recorded in the bathroom, the report said. Another video showed Nims retrieving the device from the sink of another bathroom, leading detectives to believe the camera could have been used in other locations as well, the report said.

A search warrant was executed at Nims’ home, where officials seized “numerous pieces of electronics.”

“Our investigators are now going through those pieces of electronics to determine if there is anything on them to indicate that any other crimes have been committed,” Simmons said.

It was not immediately known if Nims has a lawyer to speak on his behalf.

Church Pastor Walt Magaha told the newspaper his congregation was “saddened” by the arrest.

“We stand ready as a church to provide care and ministry to anyone or any victims who come forward as we are informed,” he said.