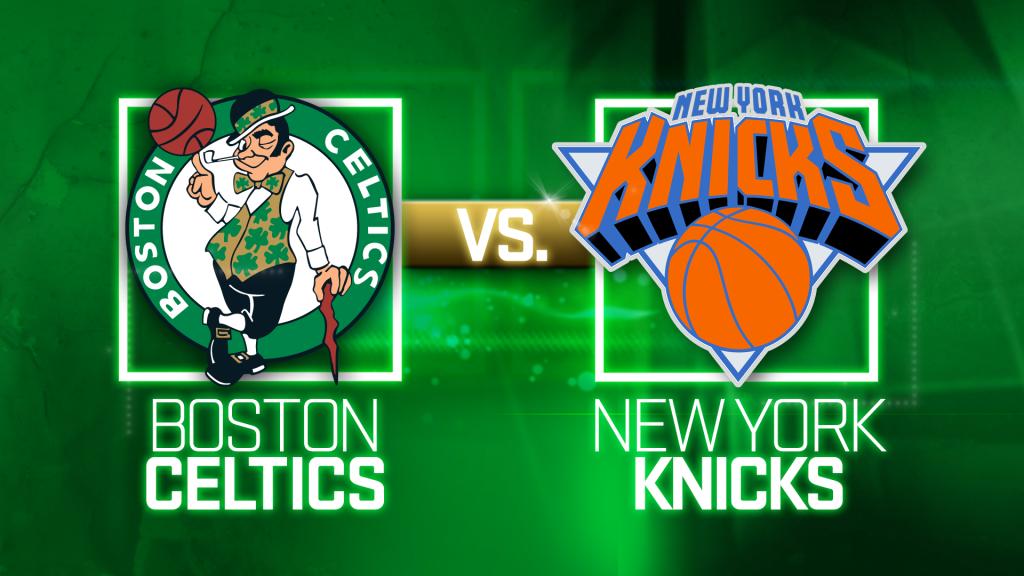 Josh Richardson had 17 points and Robert Williams finished with 12 points, seven rebounds and four blocks for the Celtics, who split the home-and-home series after the Knicks rallied from 25 points down on Thursday in New York.

Boston lost 108-105 on a 3-pointer banked in by RJ Barrett at the buzzer. The Celtics fell behind early Saturday, but built a big lead with a dominant third quarter and didn’t let this one get away.

Barrett had 19 points. Julius Randle added 13 points and 12 rebounds for the Knicks, who were strong from beyond the arc in the first half but couldn’t overcome poor free throw shooting. New York was 11 of 31 on 3-pointers, but finished just 6 for 15 from the foul line.

A follow shot by Mitchell Robinson following a missed free throw by Barrett with 0.9 seconds left pulled New York within 44-42 at halftime, but the Celtics took over in the third quarter.

Boston opened the third on a 10-2 run and made 11 of 19 shots, getting a 3-pointer by Brown with a second remaining for a 76-60 lead. The Celtics kept it going after the break, opening the fourth with back-to-back 3-pointers by Richardson and Tatum that pushed the lead to 82-60 with 10:09 left to play.

Randle was fined $25,000 by the NBA on Saturday for what the league called an “egregious” use of profane language in interviews.

The league cited Randle’s use of profanity in interviews with the media following a practice and again Thursday night following the victory over Boston.

Knicks: Immanuel Quickley had 18 points. … G Evan Fournier, who scored a career-high 41 points Thursday against his former team, was out with a left thigh contusion. New York was also without G Kemba Walker, who missed his fifth straight with a sore left knee.

Celtics: Marcus Smart finished with 10 points. … Al Horford was the only Boston starter not to score in double figures. Horford finished with three points, four rebounds and five assists. … Boston successfully challenged an offensive foul called on Smart in the second quarter, getting it reversed after a video review.