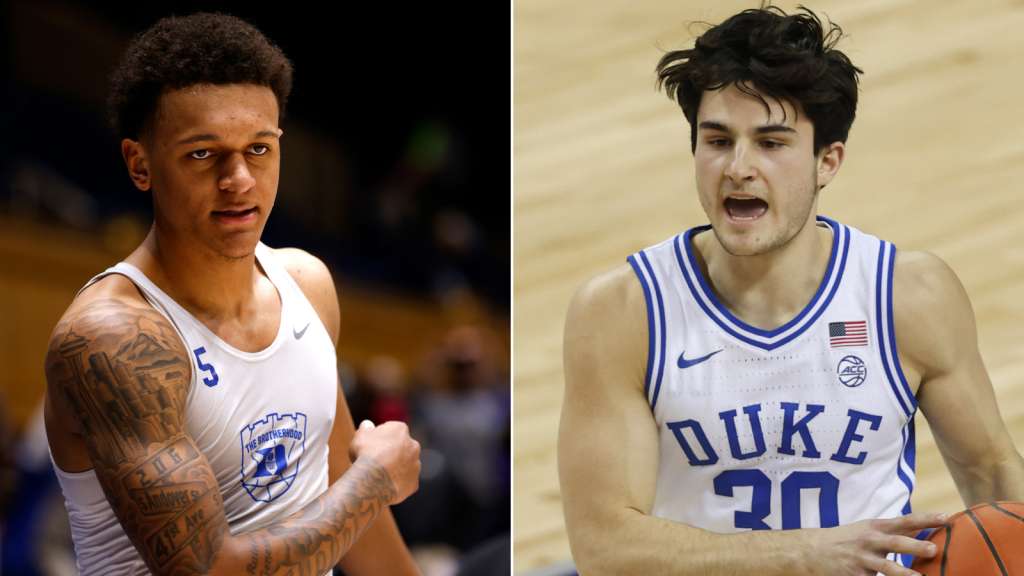 Savarino, a junior guard on the Duke men’s basketball team, was arrested early Sunday in Orange County, North Carolina, according to 1st Sgt. Chris Knox of the Highway Patrol.

Savarino’s mother, Debbie Savarino, is Krzyzewski’s eldest daughter and an assistant director of athletics for Duke.

Paolo Banchero, a top recruit and the likely high pick in the 2022 NBA draft, was cited with aiding and abetting DWI and was released from the scene.

Savarino, 20, was pulled over Sunday around 1 a.m. ET for a suspected stop sign violation, according to Knox. During the exchange with Savarino, the responding officer noted he showed signs of intoxication by alcohol and allegedly recorded an illegal .08 BAC (Blood Alcohol Concentration), Knox said.

Savarino was released from custody and has a court date set for December 9. Banchero’s court date is December 8.

Krzyzewski said in a statement, “We are reviewing a legal matter involving two members of the men’s basketball team. Any further actions as a result of this situation will ultimately be determined by the Vice President/Director of Athletics and University officials.”

Savarino has played in three games during his career at Duke, scoring just one point in seven combined minutes of playing time.

Duke’s men’s basketball team, 3-0 and ranked No. 7, was playing Gardner-Webb (0-2) on Tuesday night. Panchero was in the starting lineup.