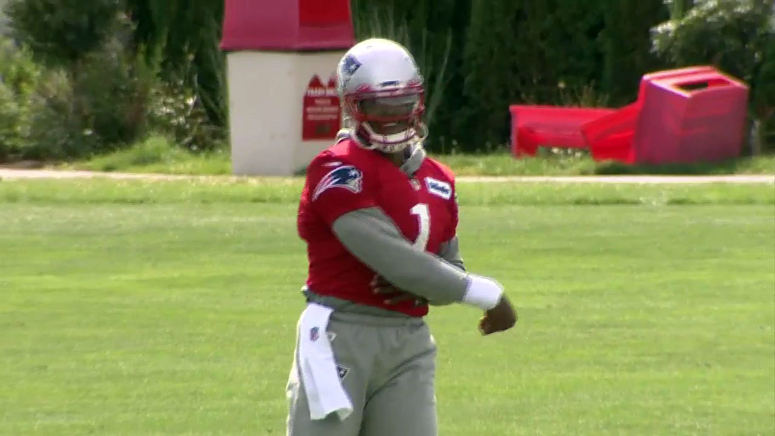 FOXBOROUGH, MASS. (WHDH) - Patriots fans said it was strange to see the team play without Tom Brady as quarterback — and without fans during the coronavirus pandemic — but were impressed by new quarterback Cam Newton.

“They did a good job,” said Carlos Semedo. “Cam is a different type of player, now we can run the ball.”

Newton had two rushing touchdowns as the Patriots beat the Miami Dolphins 21-11.

“I wish he could throw for a touchdown, but I’ll take the two running touchdowns, I’ll take that,” Semedo said.

For the first time in history, the stands at Gillette Stadium were empty for the season opener. Fans will not be allowed at least through September due to the pandemic.

“It’s eerie, empty, weird, nobody in there, nobody around, no tailgating,” said fan David Considine.

But despite the changes, fans still had high hopes for the season.

“I wish Brady all the luck but I’m happy we have Cam Newton … really good game, we’re going to have a good season.”