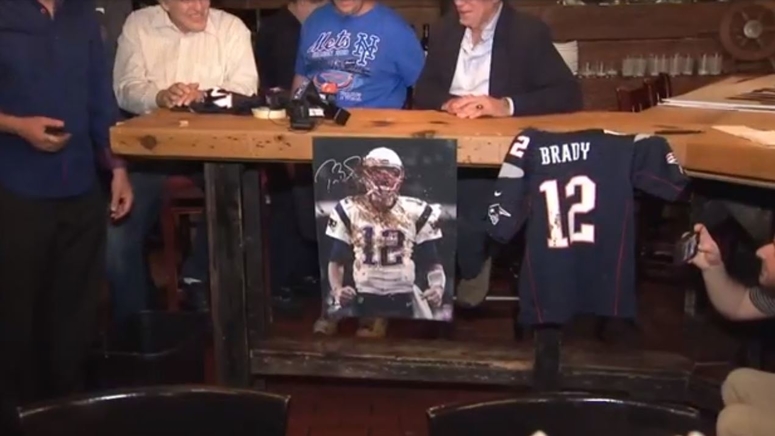 Teb Capital Management recently filed to trademark the nickname, which several New York natives and baseball fans feel has already been taken by Hall of Fame Mets pitcher Tom Seaver, who has been known as “Tom Terrific” since his playing days in the 1960s.

The Mets tweeted, “With all due respect to @TomBrady…There’s only one #TomTerrific to us,” and their fans agreed.

Some said they feel Brady’s claim on the name is bad timing, as Seaver recently disclosed that he’s suffering from dementia.

“Maybe it’s the new athlete, the ‘I’ generation, only thinking about himself,” Kranepool said.

Brady’s company hopes to use the “Tom Terrific” trademark on items such as t-shirts and posters, according to the application.