Royals get LHP Taylor from Boston for oft-injured SS Mondesi 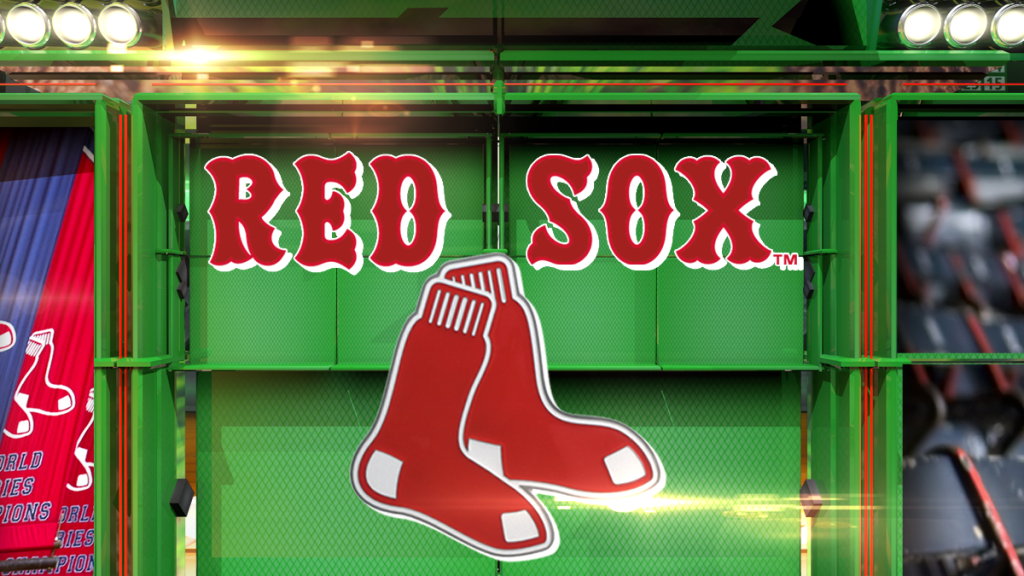 KANSAS CITY, Mo. (AP) — The Royals acquired left-hander Josh Taylor from the Boston Red Sox for injury-prone shortstop Adalberto Mondesi and an additional player on Tuesday, the second straight day that Kansas City dealt one of its surplus position players in a bid to upgraded its lackluster bullpen.

The 30-year-old Taylor missed all of last season with a back injury, but he was stellar over the previous three seasons in Boston, with a 3.69 ERA and 129 strikeouts over 121 appearances. At one point during the 2021 season, he had a streak of 26 consecutive scoreless outings, the longest streak for a left-hander in franchise history.

He also pitched in six of 11 postseason games for the Red Sox in ’21, allowing one earned run over four innings pitched.

“Josh Taylor is someone we’ve valued for a long time,” Royals general manager J.J. Picollo said. “If you go back and look at what he did in 2019 in Boston and what he did again in 2021 in Boston in a playoff run, it was really really impressive.”

Mondesi signed with the Royals in 2011 and has played his entire career with the club. He made his big league debut in the 2015 World Series, when it seemed as if his future was limitless. But despite elite speed and defense, and showing flashes at the plate, Mondesi was never able to stay healthy, appearing in just 109 games over the past three seasons.

Despite having one year left on his deal, Mondesi’s future with the Royals was thrown in doubt last season, when heralded prospect Bobby Witt Jr. made his debut. He proceeded to hit .252 with 20 homers and 30 stolen bases.

The Red Sox, who have been in the market for shortstop help, hope the 27-year-old Mondesi can stay on the field and make good on the promise he showed in 2019, when he hit .263 with nine homers and 43 stolen bases in 102 games.

“We weren’t in a spot where we felt we had to trade him,” Picollo said. “There were a couple things we need to think about: What’s right for this team right now, and how do you send a clear message that this is the direction we want to go, and you think about the player and the frustrations he went through. Ultimately, it may be the best thing for him.”

On Monday night, the Royals sent starting centerfielder Michael A. Taylor to the AL Central-rival Minnesota Twins for a pair of pitching prospects, Steven Cruz and Evan Sisk, that could help the big league bullpen as soon as this season.

Sisk, a left-hander with a funky delivery, split last season between Wichita and Triple-A St. Paul. He went 5-1 with a 1.57 ERA, 29 walks and 76 strikeouts in 63 innings between the teams.

The 31-year-old Taylor hit .254 with nine homers and 43 RBIs in 414 at-bats last season for the Royals. Drew Waters and Kyle Isbel, who shared time in the outfield last season, are the front-runners to take over his spot in the lineup.

“We were really happy with the return in both deals,” Picollo said.