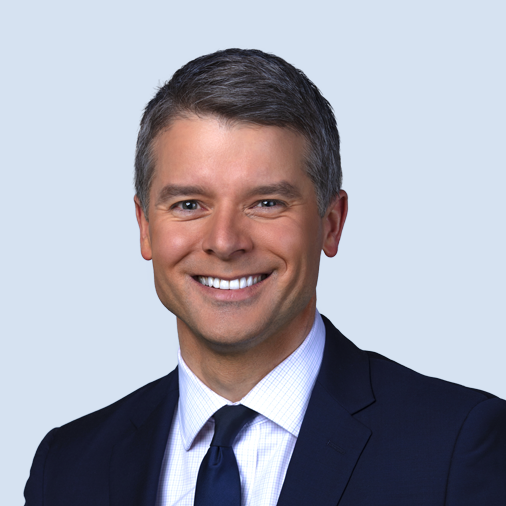 Brandon Gunnoe joined 7News in the summer of 2012. You can catch his live reports from the field or in-studio throughout the evening and on the night team.

Brandon has almost 20 years of broadcast news experience. He was the only Boston reporter on scene in Texas to cover the 2016 shooting of Dallas police officers that killed 5 officers and injured 9 others.

Prior to joining 7News, he worked at KVOA-TV in Tucson, AZ as a morning anchor and reporter. There he performed extensive reporting on the shooting of Rep. Gabrielle Giffords including for the Dr. Phil show. And went undercover for an enterprise story exposing the gun show loophole. Before that, he anchored weekend mornings and evenings for duopoly WBBH-TV and WZVN-TV in Fort Myers, FL. He began his career at his hometown station in Huntington-Charleston, WV. It was there he started at the bottom working almost every job in the newsroom before covering the eastern Kentucky reporter beat, where he reported on major issues affecting the region including mountaintop removal and catastrophic flooding.

Brandon graduated from Marshall University in WV with a bachelor’s degree in Broadcast Journalism. He also completed an American Government course from Harvard University’s Kennedy School. He lives in Boston and is an avid triathlete.