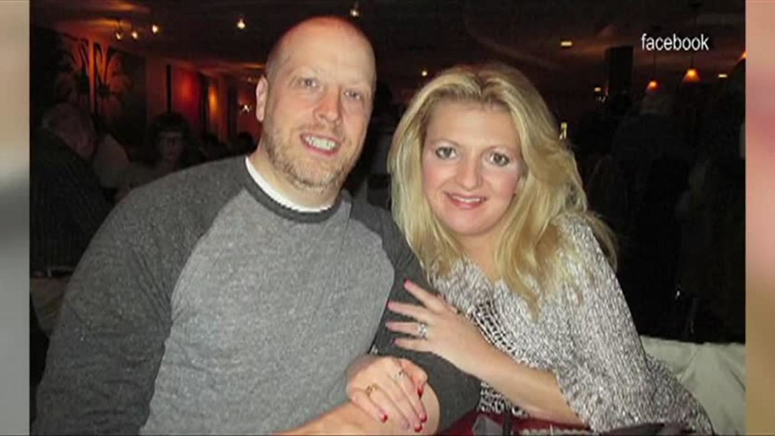 (WHDH) — Five days before a Maryland couple was found dead in their hotel room in the Dominican Republic, a Pennsylvania woman collapsed and died at the same resort shortly after she checked in, a family spokesman said.

Jay McDonald says his brother-in-law, Dan Werner, and his wife, 41-year-old Miranda Schaup-Werner, flew to the Dominican Republic on May 25 to celebrate their ninth wedding anniversary.

The couple checked in at the Grand Bahia Principe Hotel in La Romana, went straight to their room, and began to relax. Schaup-Werner had a drink from the minibar.

“At one point, she [Miranda Schaup-Werner] was sitting there happily smiling and taking pictures,” McDonald told WFMZ-TV. “The next moment, she was in acute pain and called out for Dan and she collapsed.”

Frantic attempts to revive Schaup-Werner proved unsuccessful. She was pronounced dead at the resort hotel.

“He [Dan Werner] was understandably in shock but the whole thing was just so stunning,” McDonald said.

Schaup-Werner, a psychotherapist based in Allenstown, died of respiratory failure and pulmonary edema, according to the hotel.

“That’s not something that we were aware of prior and we really want an independent medical review here in the states,” McDonald said.

McDonald did note that Schaup-Werner had a heart issue 15 years ago but doctors later gave her a clean bill of health.

He says a toxicology report was never completed after Schaup-Werner’s death. Her glass and drink were never tested either.

Edward Nathaniel Holmes, 63, and Cynthia Ann Day, 49, both of Maryland, checked into the hotel on the same day as the Werner’s.

Five days later, after missing their scheduled check-out time on May 30, hotel staff entered their room and found them dead.

The Dominican Republic National Police say Holmes and Day died of the same cause as Schaup-Werner.

Following the couple’s death, the hotel posted a statement saying, “There were no signs of violence…We are in complete collaboration with authorities but as the investigation is ongoing, we have no further information to share.”

Authorities are working to determine if carbon monoxide poisoning played a role in the deaths.