Arrest made in fatal shooting in a Las Vegas hotel room, police say 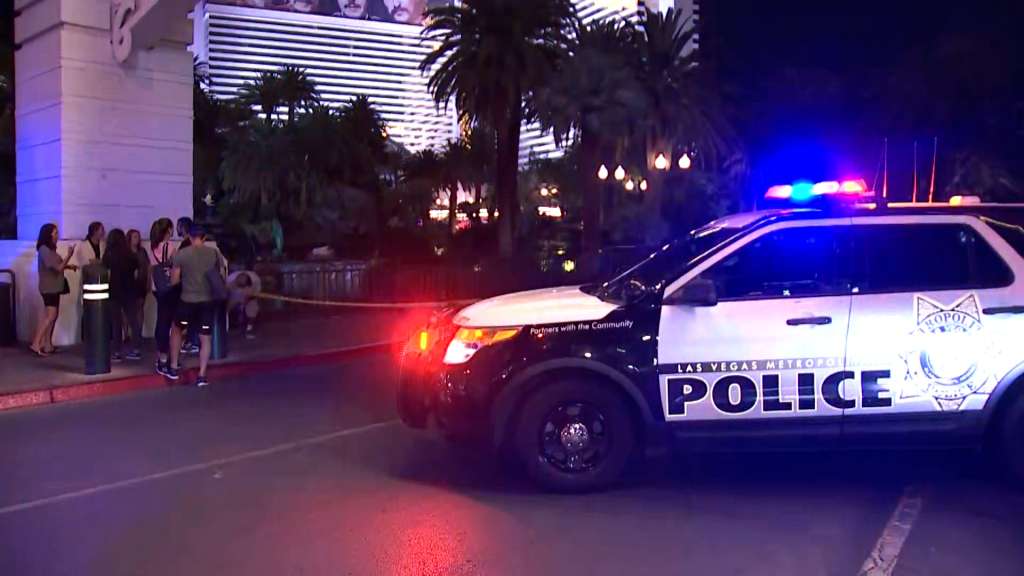 (CNN) — A suspect has been arrested in connection with a shooting in a Las Vegas hotel room Thursday night that left one man dead and two women in critical condition, police said.

Around 8:30 p.m. local time, police responded to a 911 call about a shooting in a room at the Mirage Casino and Hotel, where they found a man had already died and two women were injured, Las Vegas Metropolitan Police Captain Dori Koren said in a late-night news conference.

Officers and security personnel immediately began providing medical attention to the surviving victims, who were transported to the hospital in critical condition, he said.

Police said Friday that a man identified as Billy Hemsley was booked at the Clark County Detention Center for one count of open murder and two counts of attempt murder. Hemsley was “involved in an argument with several family members inside of the hotel room,” according to a police statement. It’s unclear whether Hemsley has an attorney.

Authorities preliminarily believe the suspect shot the three victims during an altercation in the room, though the investigation is still ongoing, Koren said.

“These types of incidents — any types of extreme violence that happens in our city — we take very seriously,” Koren said. “We’re confident we will solve this case.”

The police captain said that officers arrived on the scene within a minute of receiving the 911 call, Koren said.