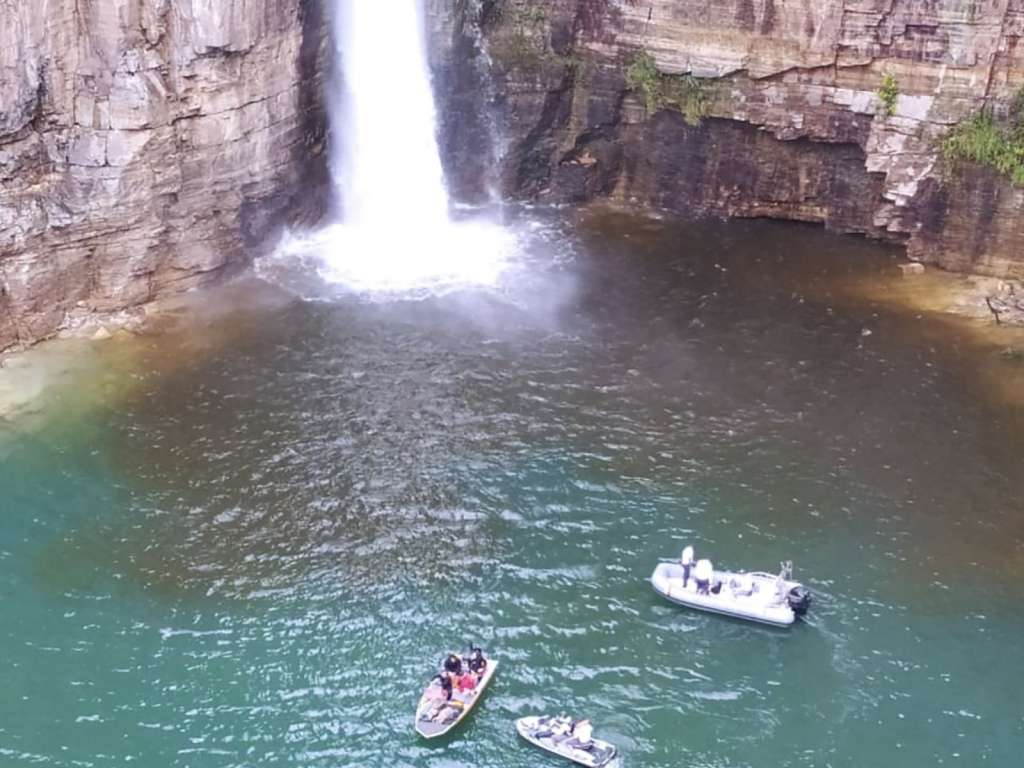 (CNN) — At least seven people were killed after a massive rock fell on top of several tourist boats in the Brazilian state of Minas Gerais on Saturday, CNN affiliate CNN Brasil reported.

Three people remain missing but rescue efforts stopped late Saturday due to “the lack of natural lighting” at Furnas Lake in Capitólio. They will resume Sunday at 5 a.m. local time, said Pedro Aihara, a spokesman for the Minas Gerais Fire Department.

Rescue efforts will continue at least through Monday, Aihara said, adding that situations such as victims being trapped under the rock could potentially prolong the duration of that work.

Heavy rains were what caused the rock to be loosened at Furnas Lake, according to Romeu Zema, the governor of Minas Gerais.

“I stand in solidarity with the families at this difficult time,” Zema wrote on Twitter. “We will continue to act to provide the necessary protection and support.”

A video that was posted on social media showed tourists on other boats in the Furnas Lake shouting “get out of there” right before the rock fell.