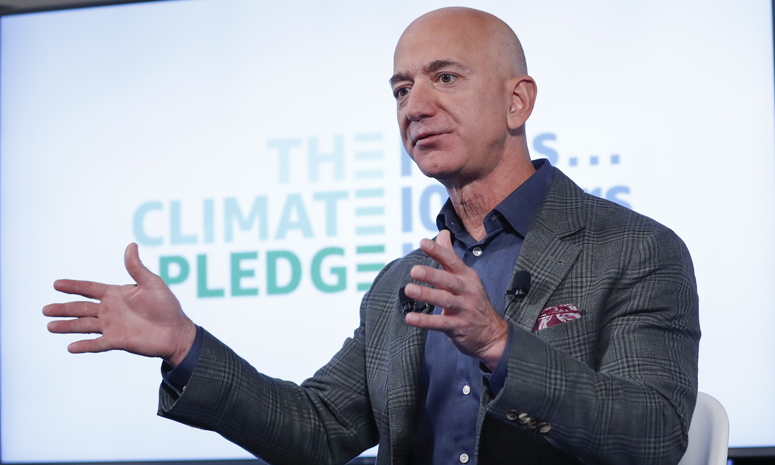 (CNN) — The Biden administration said Tuesday it is investigating how tax information from several of the world’s richest people — including Jeff Bezos, Elon Musk and Warren Buffett — was leaked to the public.

“The unauthorized disclosure of confidential government information is illegal,” said Treasury spokeswoman Lily Adams. “The matter is being referred to the Office of the Inspector General, Treasury Inspector General for Tax Administration, Federal Bureau of Investigation, and the US Attorney’s Office for the District of Columbia, all of whom have independent authority to investigate.”

“Any unauthorized disclosure of confidential government information by a person of access is illegal and we take this very seriously,” White House press secretary Jen Psaki told reporters during Tuesday’s briefing.

“I’m not going to comment on specific unauthorized disclosures of confidential government information. I can tell you that, broadly speaking ,we know that there is more to be done to ensure that corporations, individuals who are at the highest income are paying more of their fair share. Hence, it’s in the President’s proposals, his budget and part of how he’s proposing to pay for his ideas,” Psaki said.