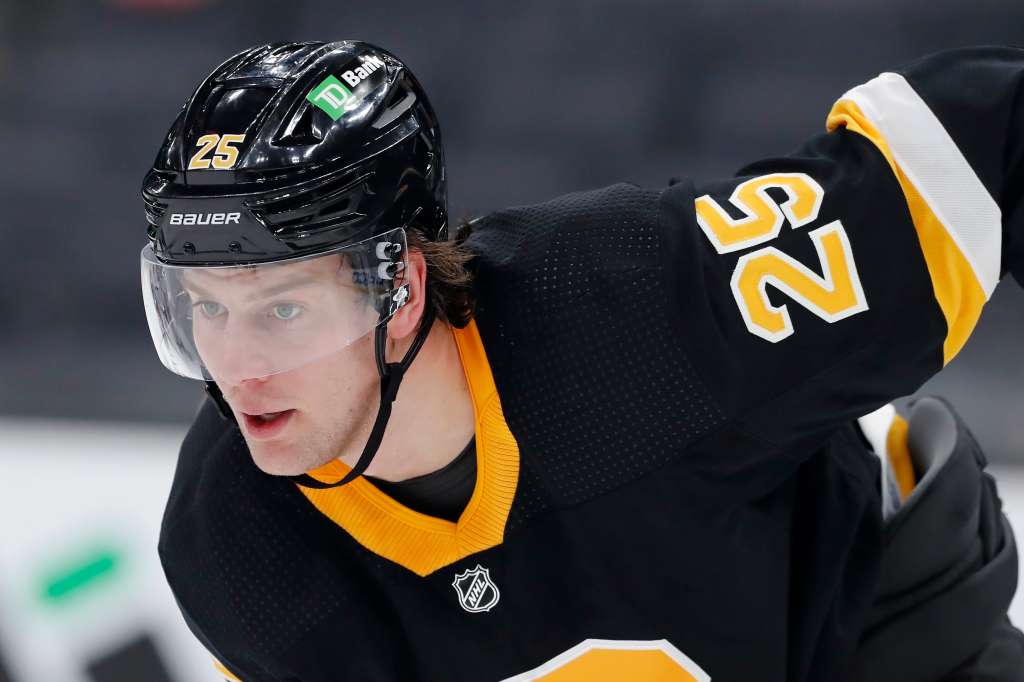 BOSTON (WHDH) - The Boston Bruins on Wednesday announced that they have signed star defenseman Brandon Carlo to a six-year contract extension.

The 24-year-old’s extension will have an annual NHL cap hit of $4.1 million, according to general manager Don Sweeney.

“The Bruins are very pleased to have extended Brandon on a long-term deal,” Sweeney told the club’s official website. “Brandon is a player who has grown into a foundational defenseman with our team while also emerging as an important leader on and off the ice.”

Carlo’s new contract was announced shortly after veteran defenseman Kevan Miller made it known that he was retiring.