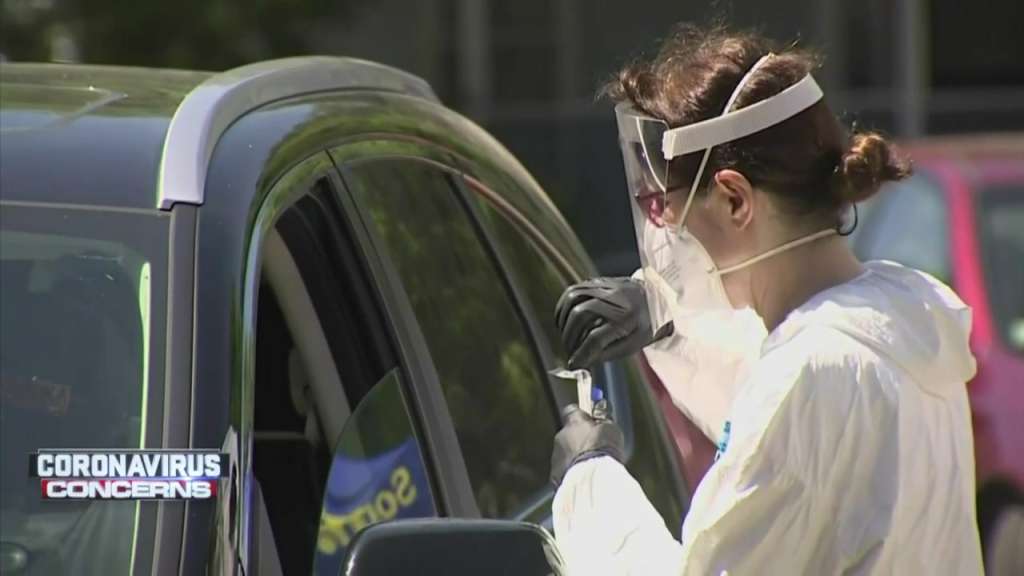 Boston officials will push to stand up at least three new COVID-19 testing sites and explore an additional higher-capacity location that could handle both tests and vaccines, efforts meant to rein in lengthy lines vexing residents across the state.

Ojikutu said the Wu administration’s goal is to open “at least three” new standing COVID-19 test sites in different neighborhoods “in the next couple of weeks.” At the same time, Ojikutu said, officials will work with community health centers to mitigate staffing challenges they face and will explore launching a larger site — perhaps in partnership with the state — for tests and potentially vaccinations.

“We’re getting out there and we’re doing as much as we can,” Ojikutu said, referencing “very concerning” reports about hours-long lines at sites. “Today, we’re looking at how to manage that better, whether we’re talking about diverting people to open slots that are at nearby community health centers, putting out a tent or multiple tents so that people are not there in inclement weather. That’s totally inappropriate that people should be out there like that.”

Ojikutu said it’s “possible” that Boston would team up with the Baker administration for a higher-capacity test site and that discussions are ongoing. Officials are also “reaching out” to leaders at the Reggie Lewis Center in Roxbury, which served as a mass vaccination site last year, as a possible large-scale testing location and exploring other options as well, she said.

The West End House in Allston opened on Monday and will offer walk-in testing six days a week, according to Wu, who added that city officials will work to manage lines “more effectively and efficiently.”

“We want both geographic access for our communities but also for people to know that there’s a place that there’s more likelihood that they won’t have to wait as long in a line,” Wu said. “Many of the sites across the city run by our partners require booking an appointment, so we know there’s a strong, strong demand for walk-in sites.”