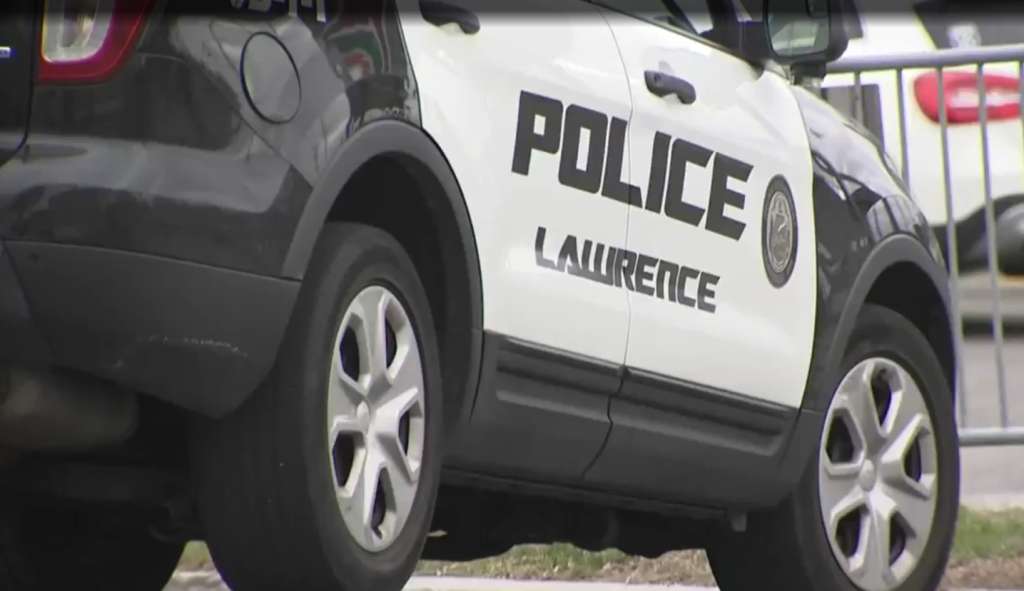 LAWRENCE, MASS. (WHDH) - Authorities have arrested a Nashua, New Hampshire man in connection with a fatal stabbing in Lawrence on Friday morning, according to the Essex District Attorney’s office.

Edgardo Carabello, 50, was taken into custody at his Vegge Drive home and faces a murder charge.

Officers responding to a reported assault in the area of 205 Broadway around 9:45 a.m. found a 37-year-old Lawrence man suffering from an apparent stab wound, according to Nashua police.

The man, whose name has not been released, was taken to Lawrence General Hospital, where he was pronounced dead.

Carabello will be held in New Hampshire pending arraignment for being a fugitive from justice, according to the Essex DA.

He will be arraigned for murder in Lowell District Court upon his return to Massachusetts.