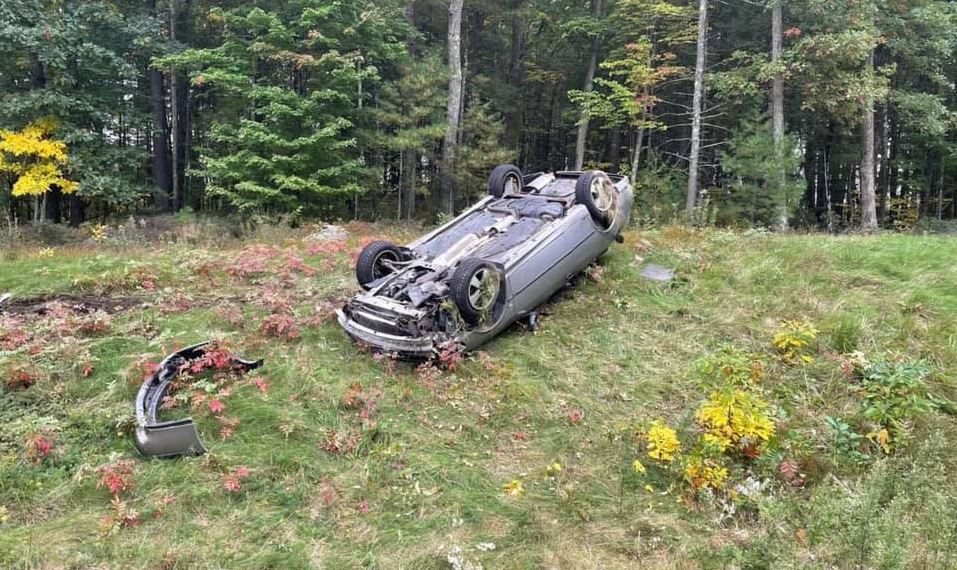 Troopers responding to a reported rollover crash on the Exit 13 off-ramp on F.E. Everett Turnpike southbound just after 1:30 p.m. learned that Dennis A. Smith, 62, of Manchester, had been driving a convertible when he lost control and went off the left side of the roadway, where his vehicle rolled over and came to a rest on its roof, according to state police.

Smith was transported to Elliot Hospital to be treated for serious but non-life-threatening injuries, state police said.

An investigation remains ongoing but state police say speed appears to be a factor in the crash.

Anyone with information is asked to contact Trooper First Class Francisco Vicente at Francisco.A.Vicente@dos.nh.gov or 603-223-8745.