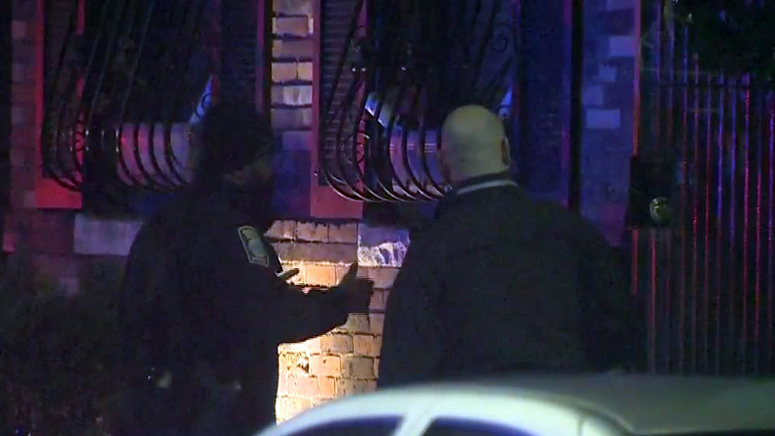 BOSTON (WHDH) - An elderly Boston man has died from the injuries he suffered when a burglar brutally attacked him inside of his home on Christmas Eve, prosecutors announced Tuesday.

Wyse Richardson, 23, of Dorchester, is expected to be arraigned Friday on upgraded charges in connection with the death of Bruce Rose, 66, of Roxbury, according to the Suffolk District Attorney’s Office.

Officers responding to a reported break-in at an apartment building on Pompeii Street around 11 p.m. learned that Richardson had violently beaten Rose and ransacked his apartment, the district attorney’s office said.

Rose had been hospitalized with a serious head injury prior to his death.