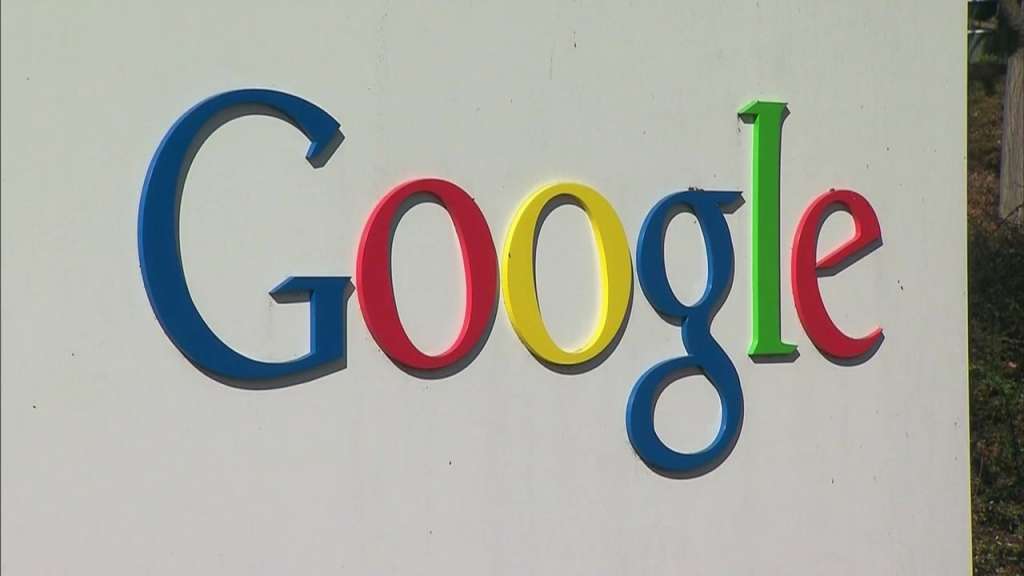 (CNN) — US Android app developers will be able to claim money from a new $90 million fund Google will establish as part of a wider settlement with app makers over the tech giant’s app store practices, the company said Thursday.

The proposed settlement is designed to address app developers’ years-long allegations that Google (GOOGL) imposes onerous and anticompetitive restrictions on app makers as a condition of hosting their apps on its Google Play Store.

“A vast majority of U.S. developers who earned revenue through Google Play will be eligible to receive money from this fund, if they choose,” Google said in a blog post announcing the agreement, which is open to app-makers who earned $2 million or less annually from the Google Play Store between 2016 and 2021.

The deal, which includes several other provisions aimed at benefiting small app makers, marks another shift in the long-running tussle between large tech platforms with significant power to determine what apps wind up on consumer smartphones and the app developers who supply the software.

App developers have previously objected to the amount of money Apple and Google charge them as a cut of their app revenues. Both companies have maintained that their app stores provide an important service and that the platforms have richly rewarded app developers as a whole.

Under the settlement announced Thursday, Google said it would continue a pricing model established last year that allows US app developers to pay a lower fee, 15%, for the first $1 million in annual revenue collected from the Google Play Store.

Google said it would also clarify a commitment that it will not block app developers from trying to contact app users through email addresses or phone numbers collected through the apps, “including about subscription offers or lower-cost offerings on a rival app store or the developer’s website.”

That issue exploded into public view in 2020 when the video game Fortnite was removed from Apple’s app store for informing players they could purchase in-game currency at a discount from publisher Epic Games’ website, in a deliberate circumvention of Apple’s developer policies. The ensuing contract dispute resulted in a major antitrust lawsuit that led to a court victory for Apple, though an appeal is ongoing.

In May, the dating app giant Match Group sued Google over a number of its app store policies, including its in-app payment policies and its marketplace fees. (In a response at the time, Google said Match Group was simply trying to get out of paying for the services Google provides as part of its platform.)

Match has also been a vocal critic of Google in Congress, where some lawmakers have proposed legislation to force Apple and Google to compete with rival app stores and to allow “sideloading,” or the ability for users to install apps from non-official sources. (Google’s Android operating system already supports sideloading, but Apple’s iOS does not.) Apple in particular has warned that the legislation could endanger users by opening iOS devices to software the company cannot assess for security.