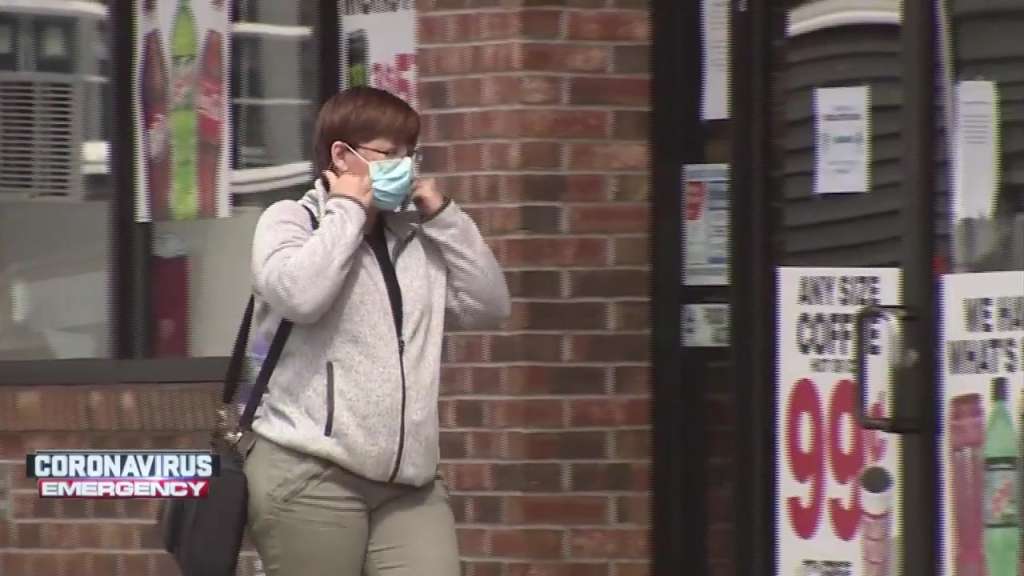 BOSTON (WHDH) - As the summer comes to a close and colder weather waits in the wings, Bostonians are being told to brace for a resurgence of COVID-19.

A new report released by Children’s Hospital of Philadelphia think-tank PolicyLab,  named Boston as one of several cities that could become a COVID-19 hotspot in the fall.

The report examined the effects of population density, climate, travel patterns, and demographics.

“Some of this may be pandemic fatigue, the amount of travel and vacationing that people are doing over the summer, whether people are truly wearing masks and distancing,” PolicyLab Director Dr. David Rubin said.  “In multiple counties around the Boston area, the same consistent pattern would suggest there’s widespread transmission going on there.”

Over the last two weeks, the city of Boston has seen a small increase in the number of confirmed positive coronavirus cases.

The testing positivity rate has increased from 2.1 percent to 2.8 percent and then came back down to 2.5 percent at last check.

Mayor Martin J. Walsh and his team said they are watching this closely.

“These numbers still remain far below the levels we saw during the surge in April and May,” he said. “And they have not increased to the level that we would consider rolling back openings that we’ve already had within the city of Boston.”

Dr. Rubin said the time for action is when the numbers are still low.

When asked if residents should be more concerned he said, “Absolutely. it doesn’t seem like a lot and I know you don’t want to over-alarm people but it’s complacency that does you in.”

A spokeswoman for the Boston Public Health Commission released a statement, reading in part: