Health experts: Mutated form of coronavirus in US may be more infectious, less deadly 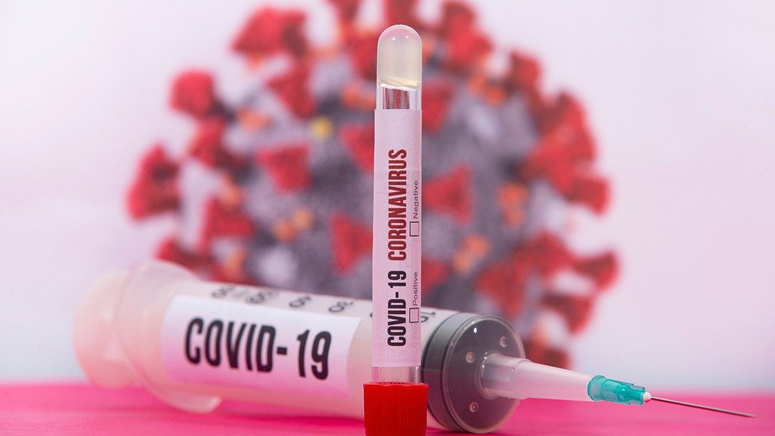 (WHDH) — A mutated strain of the coronavirus that is commonly found in the United States known as D614G may be more infectious, but less deadly, according to top health experts.

The D614G strain was discovered in February and “is presently the predominant strain in North America,” the World Health Organization told Fox News.

Epidemiologist Dr. Ravina Kullar told the news outlet that there are six different virus strains and that D614G is the “dominant one that has taken over.” Lab testing has shown that this particular strain has more viral load than the others, she added.

“This mutated strain is thought to be more transmissible/contagious than the original strain,” Kullar said.

Referencing a pair of studies published by Cell, Kullar stated that D614G is “10 times more infectious than the original strain but less deadly.”

Kullar noted that an epidemiological study must be conducted to confirm the lab findings in humans. She also said researchers still need to conduct additional studies to determine how lethal the mutated strain actually is.

Kullar also stressed the importance of social distancing and wearing a mask, saying the recent uptick in cases across the country is likely in part due to people ignoring the recommended safety precautions.