Mass. residents spend the most on childcare in the U.S., study finds 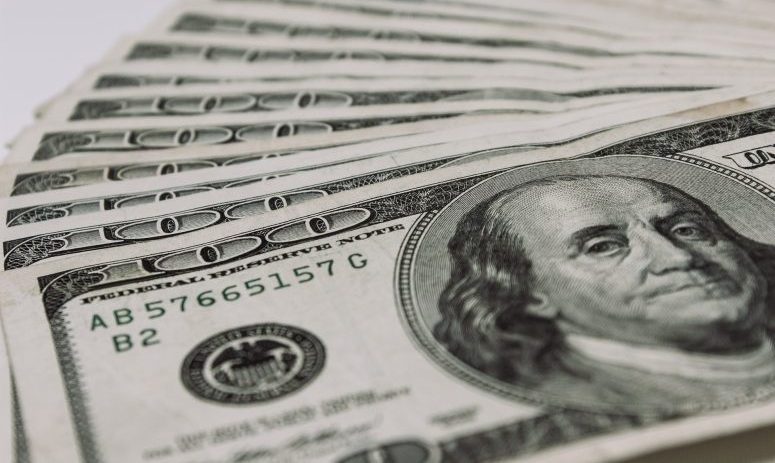 BOSTON (WHDH) - Parents in Massachusetts lead the country when it comes to spending income on childcare costs, according to a study from NiceRx.

The company found that despite having the highest average salary in the country, $82,475, residents spend an average of $20,913, or over 25% of their salaries on childcare.

Minnesota parents were close behind, with almost a quarter of their income covering childcare costs, with Hawaii, Indiana and Oregon rounding out the top five.

The study also found that rental costs eat up more than 32% of the average Mass. resident’s personal income, the eighth highest proportion in the U.S. Renters in Hawaii were ranked the highest with nearly 50% of their income going to rent.

Overall, rent and childcare costs were found to be the two most expensive cost of living factors in the United States, costing an average of $45,423 per year according to the study.

NiceRx cited personal income data from the U.S. Department of Commerce and childcare cost data from World Population Review for the study, among other sources.