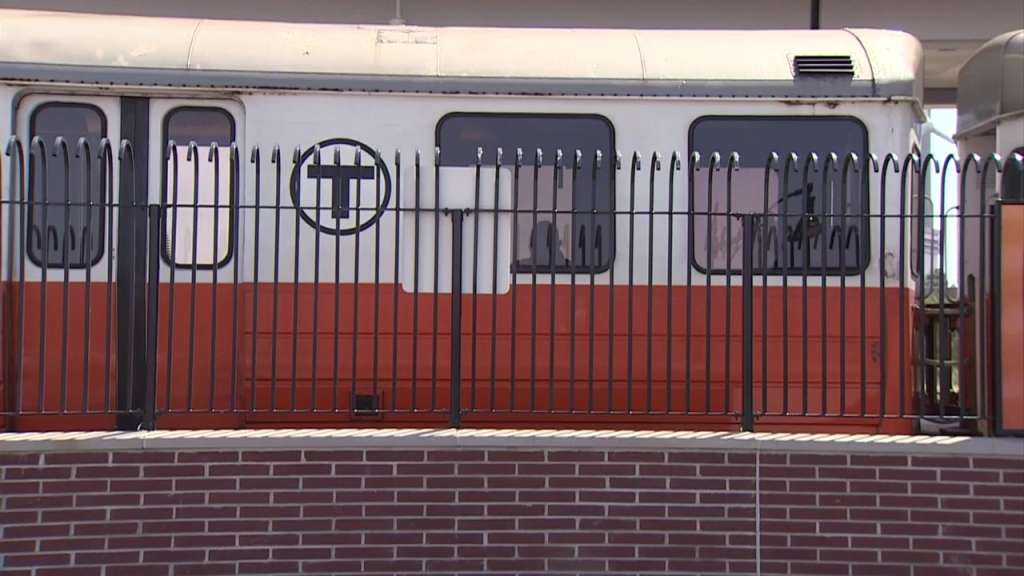 But as they prepare to dip into a fast-dwindling pot of emergency federal aid once again, the transit agency’s board voiced growing concerns about a looming financial crisis that could hit as soon as next year.

The MBTA Board of Directors voted 6-0 to advance a $2.55 billion budget that calls for a $199 million increase in spending, or 8 percent over fiscal 2022.

Altogether, the proposed spending plan budgets for 330 more positions than the current year, of which 148 would work on critical safety issues flagged several years ago by an independent panel.

With low ridership persisting and cutting into revenues, the T’s draft budget would close a gap using $316 million in one-time federal funding from the nearly $2 billion the agency received during the pandemic.

FY23 might be the final opportunity for the T to balance its budget using aid from Washington: officials project the agency could face a budget gap of $236 million to $421 million in fiscal 2024 if ridership is slow to return, even after accounting for one-time revenue options.

“I recognize your serious concerns about FY24, and this board welcomes every suggestion on how we might raise additional revenues from any source imaginable in order to help deal with this problem,” MBTA Board Chair Betsy Taylor said during Thursday’s meeting.

The MBTA Advisory Board, an independent group that represents cities and towns whose tax dollars help fund the T, will now review the draft budget proposal before the topic returns to the agency’s board of directors later this spring.