WORCESTER, Mass. (WHDH/AP) — A trial began Tuesday in Worcester Superior Court for a Blackstone woman charged with murder after the bodies of three infants she had given birth to were found in her squalid home.

Erika Murray is charged in the deaths of two of the three dead babies found in the trash-strewn and insect-infested Blackstone home in 2014.

Four living children were removed from the home. 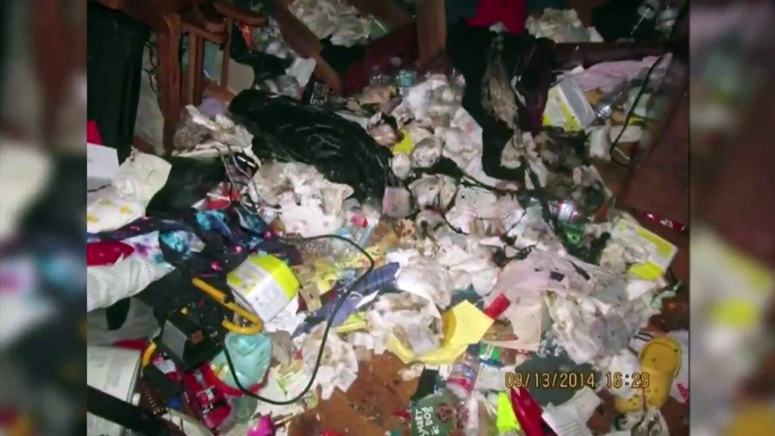 Betsy Brown, a neighbor who discovered Murray’s home after a 10-year-old boy who lived there asked for help in getting a baby to stop crying, was called upon by the prosecution to testify about the wretched “house of horrors.”

“The smell was overcoming. I can’t even describe it. It was a horrible, horrible smell,” she told the court. “There was just trash and stuff everywhere.”

“It was really hot, exceptionally hot,” Brown said of the room. “It was very, very dark.” 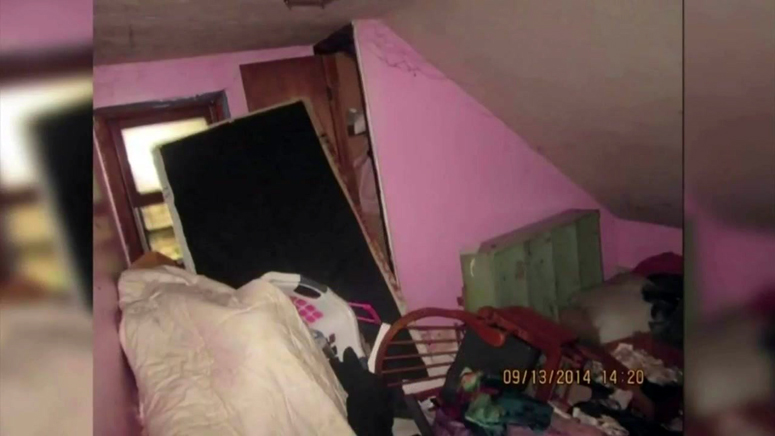 Murray sat in court with a blank stare on her face as Brown recounted the disturbing details.

“Again with the trash, there was a large number of things. Dirty diapers, bottles, maggots and things like that,” she said. “There was a child there on a mattress in this room.”

Prosecutor Christopher Hodgens said Murray’s neglect caused the baby’s deaths and that she created “two different worlds for her children: a world of the wanted and a world of the unwanted.”

Murray’s attorney Keith Halpern has said his client is “mentally ill” and plans to raise her mental health as part of her defense.

He argued that there is no evidence Murray committed a crime.

A judge is deciding the case after Murray waived her right to a jury.