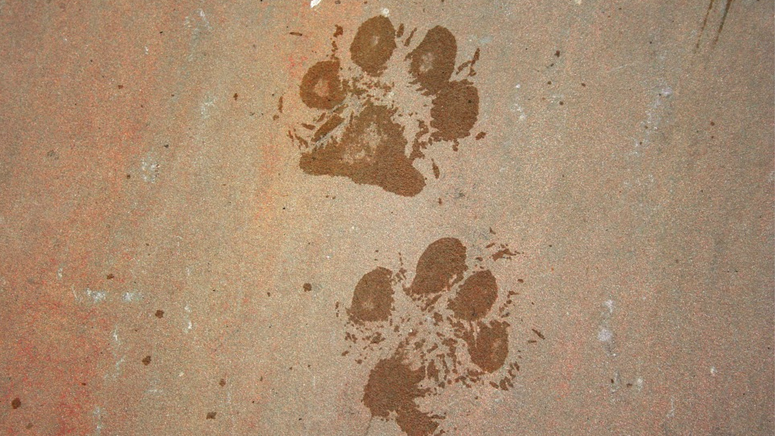 BOLTON, MASS. (WHDH) - Officials have issued an alert to pet owners after two dogs from Bolton contracted a bacterial disease.

The dogs had visited Bolton Commons, a paved trail off of Washington Street in Hudson, as well as Harvard Commons and Bower Springs in Harvard within two weeks of getting sick, officials said.

Leptospirosis is a disease caused by bacteria that can be found in all mammals, according to a fact sheet posted on Mass.gov.

The bacteria is spread through the urine of infected animals or people and can live in polluted water.

Signs of leptospirosis in people vary, although officials say it usually comes on quickly, and most people feel like they have the flu with an upset stomach.

Those with severe cases can develop life-threatening infections of the kidneys, liver, and brain.

Pet owners who think their dog may have leptospirosis are urged to call their veterinarian right away.

The disease can be treated with antibiotics and other medicines.